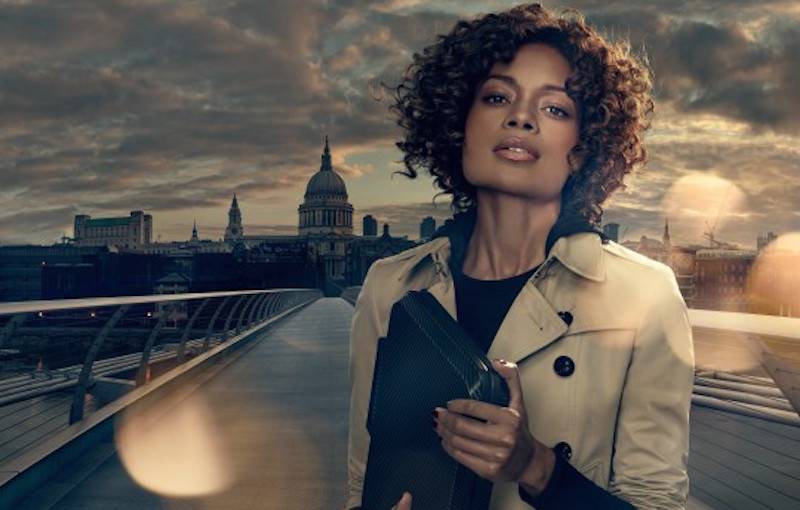 We were right. Sony is showing off the new Xperia smartphone in the upcoming James Bond movie. If you watch “Spectre”, you’ll see Miss Moneypenny using the Sony Xperia Z5 in several scenes. This is the “Made for Bond” premium flagship Sony H2 we were anticipating although we’re not sure where’s the ‘H2’ reference now.

This isn’t the first time Sony is promoting a new gadget in a movie. In 2012, the Sony Xperia TL was advertised in the James Bond movie “Skyfall”. Now we have a teaser video and some images telling us about this “Made for Bond” smartphone.

The new James Bond movie will be shown in the United States on November 6, Friday. You’ll see that date in the video. Movie launch in the UK will be earlier though on October 26. By then we’ll know how the smartphone was used, how long was the exposure, or how rough it was used in the action-packed movie.

Sony is hyping up the campaign for the movie by airing a ‘Made for Bond’ short film in the UK starting October 1. This one will last until November 8, just a couple of days after movie is released in America. The mini-movie was shot using a Sony F65 professional 4K cinema camera. Promo campaign will include retail, digital, OOH (out-of-home advertising, and print.