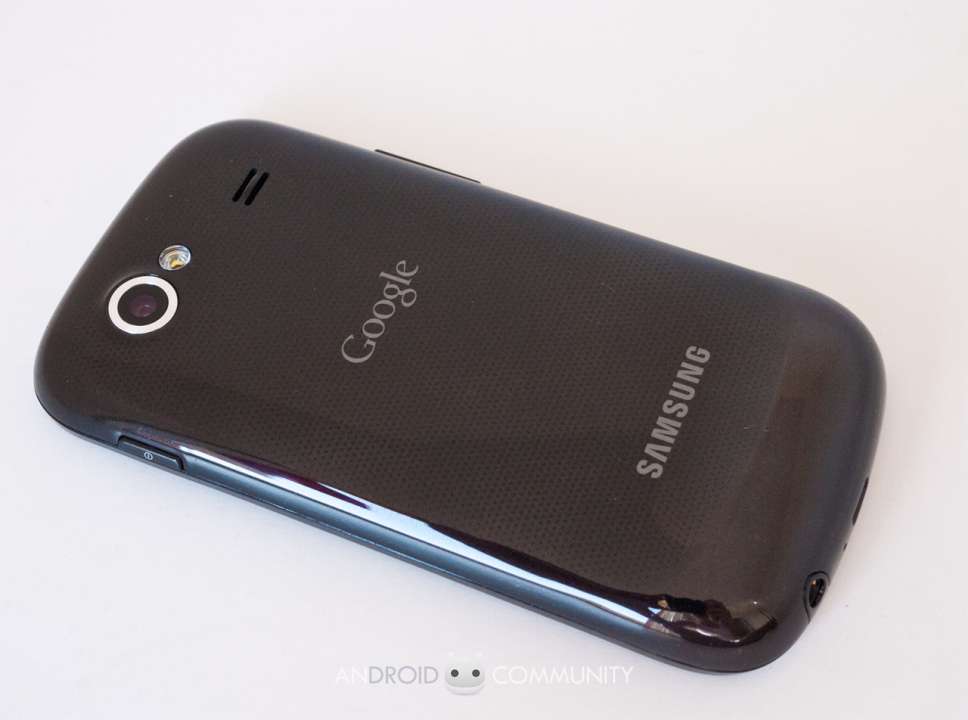 Vodafone has announced that it will be the first European carrier to offer the Google Nexus S directly, joining retailer Carphone Warehouse and Best Buy UK in pushing the Android 2.3 Gingerbread smartphone. The Samsung-made flagship – the Android Community review of which you can read here – will go on sale in Vodafone’s own stores, though it’s unclear whether other carriers will also be offering it direct.

As well as the general black Nexus S we’ve already seen, Vodafone has clinched the exclusive on the white version. No pricing or availability as yet, but we’re guessing Vodafone will be wanting to push this pair out as soon as possible.