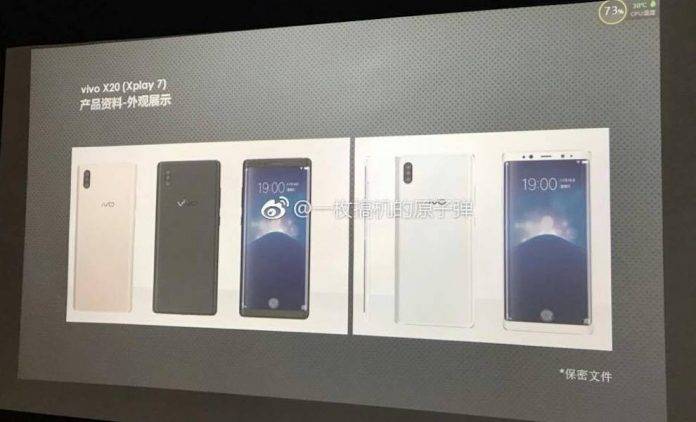 Vivo is still in the business as a smaller Chinese OEM. It’s not as big as Huawei or Xiaomi but it’s definitely one of busiest, selling millions of budget-friendly phones. The company has recently worked with Qualcomm on a new ultrasonic fingerprint solution that will bring the fingerprint sensor under the display. The new fingerprint tech is actually similar to the onscreen fingerprint sensor Samsung and Apple have been thinking to use on their new phones. Unfortunately, theirs are not yet ready.

Well, Vivo and Qualcomm’s project isn’t fully ready yet but they’ve already shown off the idea before. And just recently, the two demonstrated the under screen fingerprint scanner solution on a Vivo XPlay 6. This one no longer needs a physical button to work or read the fingerprint.

We just noted that the embedded, on-screen fingerprint sensor technology is not yet ready but Qualcomm here is saying it can deliver the under-screen fingerprint reader by the last quarter of this year (Q4 2107). We’reassumingg Vivo will be the first to release a device with such tech based on a set of leaked images pertaining to a Vivo XPlay 7 smartphone.

This Vivo X20 (Xplay 7) may be available in Gold, Silver, and Black as pictured. There is no mention of other specs, features, pricing, or availability but we’re seeing an almost bezel-less and slightly curved front display, three (3) dual rear cameras, dual front cameras, and a very slim build.