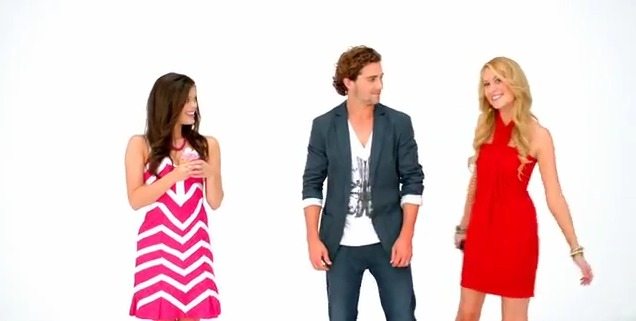 I don’t know about you reader but I personally like the T-Mobile Carly commercials as of late. A nice replacement for Catherine Zeta Jones if you ask me. Over at Virgin Mobile they feel differently about those commercials and that magenta colored dress and have a few of their own ad campaigns to prove it. Recently we’ve seen a few attacks come out of Virgin Mobile aimed directly at T-Mobile and their pricing.

Virgin Mobile most recently used the advertisement to promote their unlimited web, data, messaging, and email plan at $35 a month while poking fun at everyone else in the biz but mainly T-Mobile while daring them to offer the same prices. I’ll post both videos below for your viewing pleasure but first we’ll do the newest one. This last video from Virgin is basically more of the same, not as hilarious as the last one but still manages to make T-Mobile look pretty dumb in the process. Showing that their expensive unlimited data plans are no good, and over on Virgin Mobile users can live like celebrities because of all the savings.

While this most recent video is still pretty awesome and funny it doesn’t quite do it for me like the last one did. Calling T-Mobile and their set “cheap” is pretty funny though, causing “Carly” to come out and say that T-Mobile isn’t cheap at all. Here is the other video as promised, I wont explain it and rather just let you watch and enjoy it for yourself.

Mimicking the white background and Magenta dress commercials from T-Mobile clearly shows Virgin is going for the throat with these ad campaigns. If AT&T and T-Mo do end up merging this could give Virgin Mobile a nice and comfy seat at #4 for top carrier here in the US. What do you guys think? Clever ad campaign or just a cheap shot? For those on Virgin Mobile check out our Motorola Triumph review