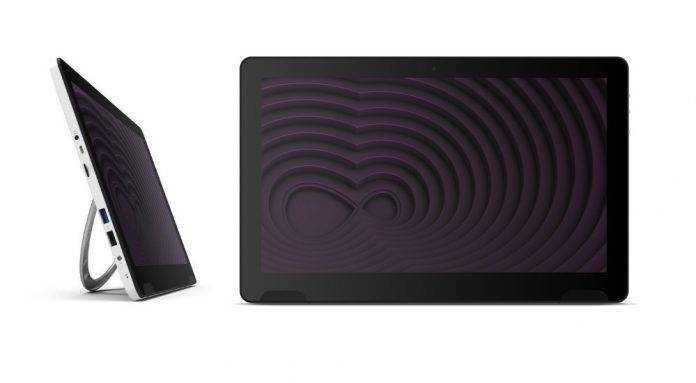 Looks like more companies are joining the media streaming bandwagon. The service is quickly becoming a standard competing with cable TV giants. In the US, millions of households have ditched their cable subscriptions already in favor of streaming services. AT&T has just launched three new premium services while T-Mobile has the controversial Binge-On. We know a number of streaming services already and in the coming months, expect more companies to offer more promos covering such.

Meanwhile in the UK, Virgin Media is expanding into this field by launching the Virgin TV TellyTablet. It’s a tablet alright but it’s described as more of a personal smart TV because of its size. The 14-inch screen offers an HD quality viewing. It’s portable which means you can bring it anywhere with you. You can move from room to room so you can finish a movie or TV episode without any interruptions. Start while you’re in the kitchen, continue in the living room, and finish in your bedroom.

The personal tablet-slash-TV is powered by Android 6.0 Marshmallow and comes equipped with built-in front and rear speakers, 32GB memory, microSD card slot for storage expansion, two USB ports, WiFi, and a 7 to 8 hour battery. The TellyTablet also has a built-in stand so you can prop it up on any flat surface.

TellyTablet’s WiFi is optimized for Virgin Media’s Hub 3.0. Device is installed with several Virgin Media apps so you can take advantage of some of the things the company offers. The Virgin TV Anywhere app lets consumers watch different available content but of course, you can also download and use other similar apps such as Netflix, Hayu, Sky Cinema, or Sky Sports.

Virgin Media’s TellyTablet will be available this December for £299. You can also pay for it on instalment for 24 months with a Freestyle mobile bundle.