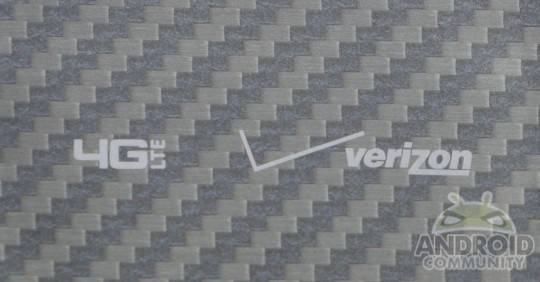 Earlier this year, Verizon said its goal was to launch 400 4G LTE markets by the end of 2012. Due to a sizeable rollout over the last several months, the company will hit its goal two months early on October 18th, when it rolls out another 21 markets, bringing the grand total up to 417. The 4G LTE network was launched just 22 months ago.

Who gets the honor of being #400? Marquette, Michigan, home of Northern Michigan University. In addition to rolling out the new markets, Verizon will also be expanding 37 current markets. The company plans to have 4G LTE coverage for its entire 3G network coverage area by the end of 2013.

As of the end of September, over 35% of Verizon’s data was being carried via its 4G LTE network. Once the rollout happens, 245+ million people will have access to the super fast broadband network across the US. Presently, Verizon offers 37 devices that are 4G LTE-enabled. Are you in the market for upgrading to a 4G-enabled device? Check out our reviews of the Droid RAZR M and the yet-to-be-released Galaxy Note II.

What’s next? Large cities aside, Verizon is spreading the gift of fast mobile broadband to smaller cities via its LTE Rural America Program. So far, 17 carriers have joined the program, and five of them have launched service. In addition, Verizon plans to rollout its VoLTE (voice over LTE) in the end of 2013.