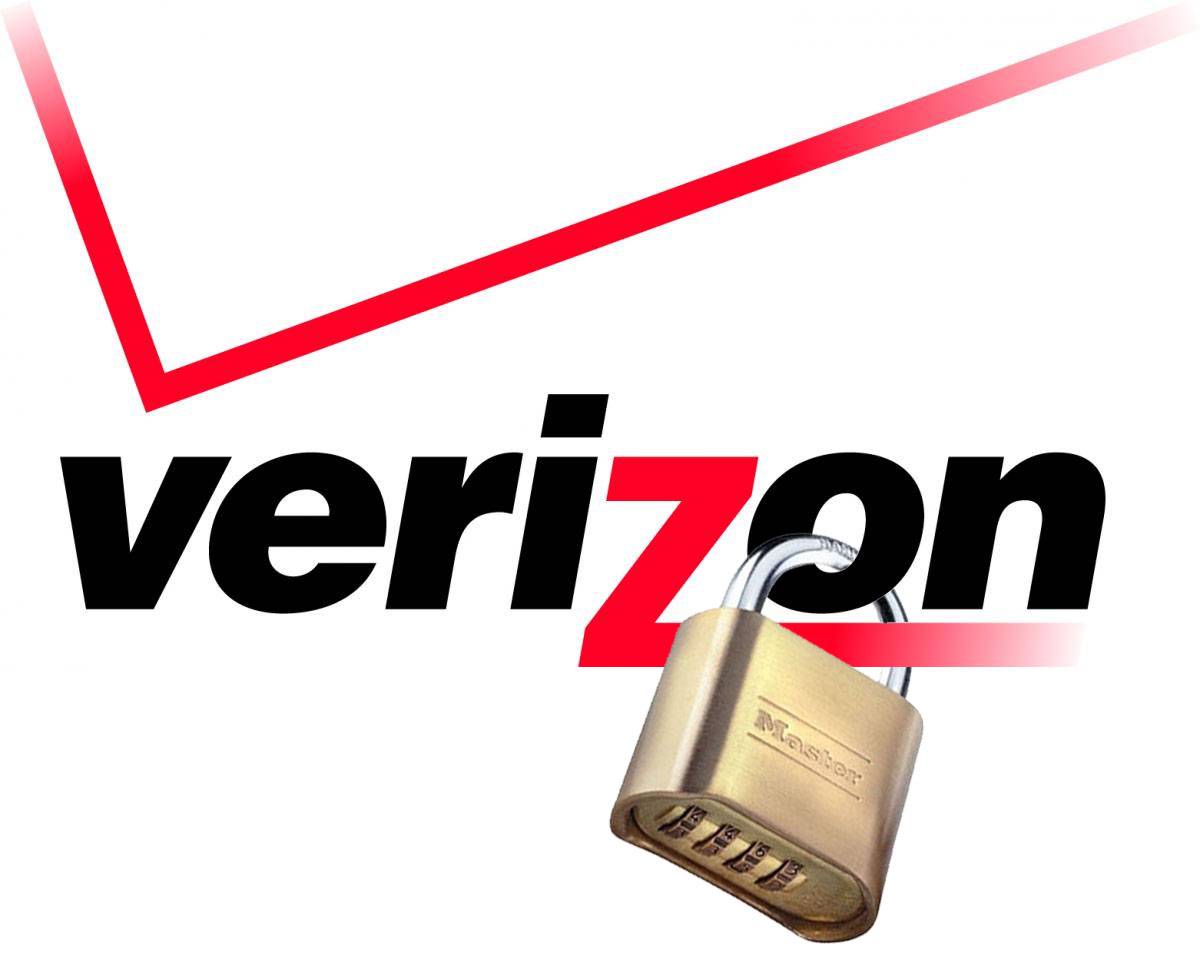 If there’s one thing that’s sure to tick off an advanced Android user… well, it’s probably an iPhone user who thinks Siri is “innovative”. But if there’s another thing, it’s a needlessly locked bootloader making root access and custom ROMs on an otherwise excellent device. Case in point: Verizon’s stance on the DROID RAZR, and pretty much all of Motorola’s devices and anything else they can get away with to boot. In a recent and seemingly unsolicited letter to the FCC, Verizon explained its position and reasoning behind requiring its OEM partners to lock their bootloader (in some cases). The reason? Why, it’s all for you, of course!

Verizon justifies its official stance on locked bootloaders by claiming that it’s protecting “customer experience and support”: unlocked bootloaders, they argue, could cause problems for end-users, customer support staff and Verizon’s network in general. Repeating claims made at earlier points, Verizon stated that “unapproved software” could impact the wireless experience for other customers. Despite spectrum purchases from the US government in 2011, Verizon has no legal obligation to make the software on the devices it sells accessible to its customers – it only has to make access to the network available.

Time for a little editorializing: this is bull. (Eloquent, no?) First of all, unlockable bootloader like the ones found on the Galaxy Nexus and lately HTC’s phones don’t impact “normal” customers in the slightest. Most Android users don’t root their phones, don’t install custom ROMs and don’t unlock their bootloaders, and are perfectly happy with the experience they get (when the LTE network is working, right, Big Red?) Restricting access to the bootloader doesn’t affect the majority of Verizon’s customer base at all, it just pisses off advanced users – who of course tend to buy the most expensive devices the most frequently, not to mention spend more on data and extras like tethering.

The claims that an unlockable bootloader affects customer service is likewise a load of fertilizer. The people who root their phones and install custom ROMs aren’t going to call the generally clueless customer service reps when something goes wrong, they hop online and find others with the same problem, then fix it themselves. If anythning, customers who unlock their bootloaders are far less likely to be a thorn in Verizon’s side from a customer service standpoint. Between more expensive hardware, more data charges and lower per capita calls on Verizon’s human resources, rooted Android users must be some of the most profitable of Verizon’s end customers by a long shot. 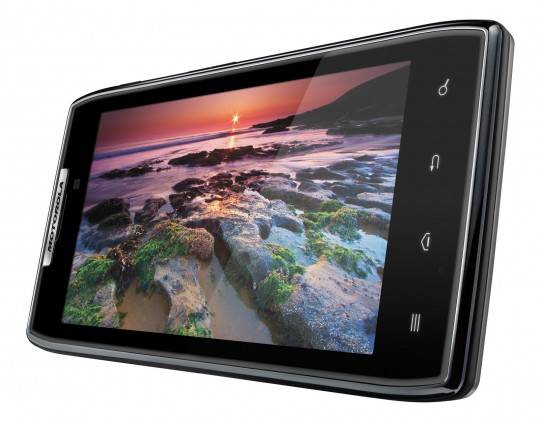 The last point about potential harm to the network and other customers’ experience has been bandied about for years, and not by Verizon alone. That said, we’ve yet to see a single piece of empirical data that indicated “unauthorized software” running on Android has a negative impact on anyone. Yes, Android users bring down a lot of data, but frankly a company like Verizon can handle it, and shouldn’t shy away considering how much marketing they’re putting into being the most reliable option out there. Show us some evidence of real adverse effects from unlocked Android users, Verizon, or give up this specious line.

All that said, Verizon isn’t about to change its mind any time soon. The best hope that customers have is that after its acquisition by Google, Motorola will take Samsung and HTC’s lead and offer unlockable bootloaders on all its upcoming phones. (Verizon’s policies aren’t universal – they seem to be encouraging partners to lock down their devices, not requiring it.) In the meantime, vote with your dollars: if you’re a Verizon customer who’s fed up with this policy, move to another carrier, and make sure you tell them why. If you can’t (and that includes a lot of people) only buy phones that can be unlocked, and do so with reckless abandon.