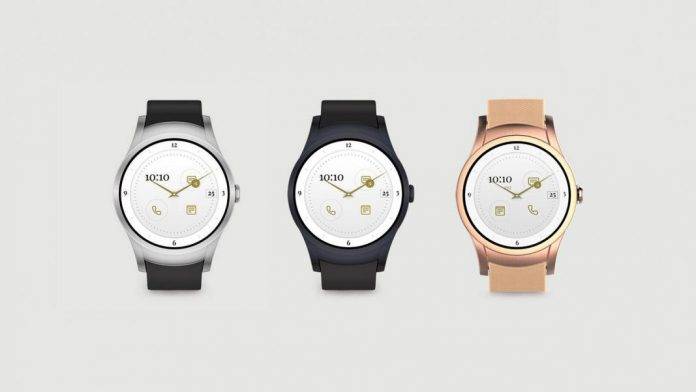 The wearable market is still a pretty viable one given the number of major brands still producing fitness trackers and smartwatches. However, it doesn’t always mean a product that you make guarantees success, as carrier Verizon has now experienced. Apparently, without any major announcement and without stating a reason, they have stopped selling their own smartwatch, the Wear24. The remarkable thing about it is that it has only been available for four months before they pulled the plug on it.

The Wear24 smartwatch was launched just last May and was a fully functional but affordable wearable device available at just $300 on contract and $350 for just the device itself. It had a 139-inch AMOLED display and ran on Android Wear 2.0. You could also use it as a standalone device although it was still connected to your Verizon number as you could receive text and call notifications.

But if you look for the Wear24 in the Verizon store, you will just be redirected to the support page and not to the product page itself. When asked directly about it, Verizon replied with a seemingly terse, “Yes wear24 has been discontinued.” No reason was given, but it probably has something to do with the negative reviews that it has received on the product page previously.

You will probably be able to find a Wear24 outside of the Verizon store if you really wanted to, but why would you when there are tons of other wearables that you can get (and maybe some even at that price range)?