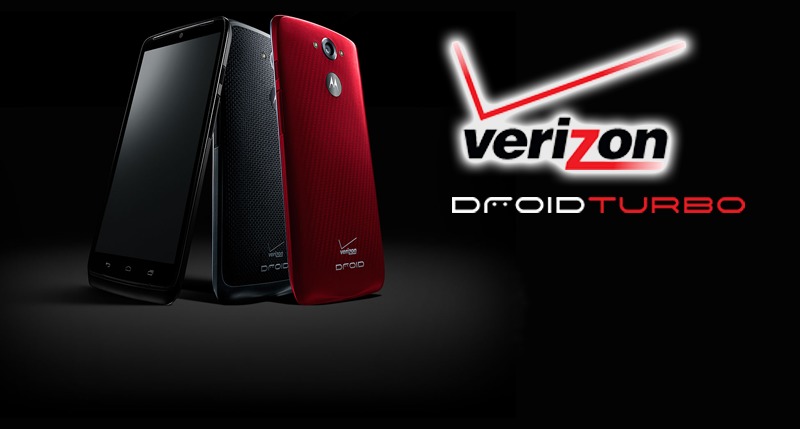 Verizon and Motorola’s chief secret keepers are probably pulling their hair out right now, wondering how is it that they would be able to keep secrets in the Internet age. I bet they’re also wondering what sort of people have the time to check out a website’s live CSS to smoke out an upcoming product. Our answer to them would be this – the sort of people who do exactly this.

A website’s CSS data is not really what you go to first when browsing, and in that sense, it’s not easily accessible. But if you want to see the data – which looks like this – anyone who knows how to access it will be able to, and in this sense, it’s really simple. So cue some people who have lots of time on their hands getting a sniff of the new Motorola Droid Turbo that Verizon will be launching soon.

Honestly speaking, these are some pretty tasty pics. We get a nice look at what the Droid Turbo will finally – and officially – look like. Couple this with the strong spec list that has been leaked for the Turbo and we should get a phone that will definitely hold its own against the flagship models from other manufacturers that were launched this year.

We have to remember that the Droid line of products is a joint venture between Verizon and Motorola, so it makes sense for them to launch a phone that it equally as good as, say the 2014 Moto X, or the Nexus 6 – all from Motorola. The launch date of this new Droid should not be too far away, with an announcement set for October 28.