Verizon is ready to roll out three new mobile devices–two from Samsung and one from Motorola. We’ve been hearing a lot about these smartphones and we’re excited to tell you that you can finally place your order directly from the Big Red. The company has been offering a number of great offers recently. It’s redefining the meaning of “unlimited”. It also just listed the RED Hydrogen One for pre-registration after announcing that the next 5G city would be Los Angeles, California. 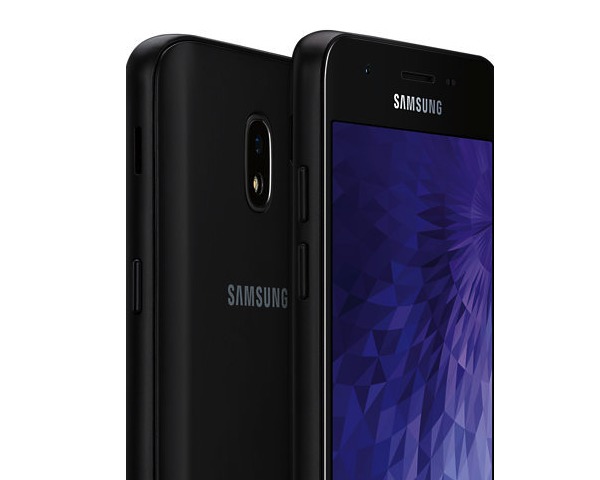 First in line is the new Samsung Galaxy J3 which we first heard about a few weeks ago. The 2017 model was made available around the same time last year, in time for summer. This mid-range device is sold in prepaid and postpaid variants by the carrier.

The new Samsung Galaxy J3 offers a bigger onboard storage, longer battery life that can last up to 29 hours, and more advanced rear and selfie cameras. The design is sleek and slim but is able to house a 5-inch HD screen, 8MP main camera, and 5MP selfie shooter. The phone offers easier navigation with the Easy Mode which becomes handy when you need a simple way to use your phone. The large fonts may help the elderly in using a smartphone.

The 2600mAh is powerful enough to give it up to 29 hours of charging. The phone can even go almost ten days on standby, made possible by the power saving mode. There’s also the usual 16GB onboard storage which is, of course, expandable. 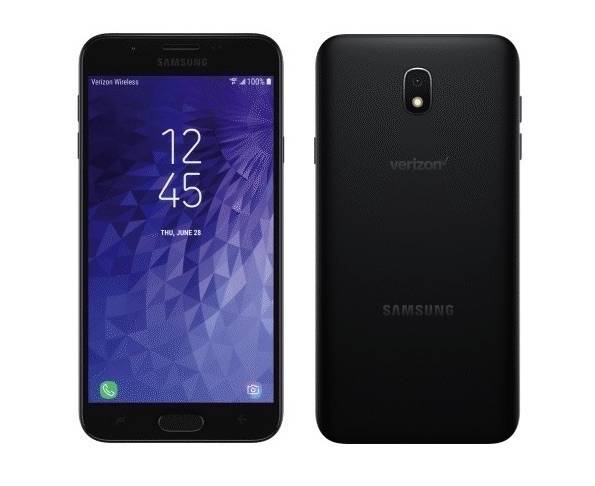 The Samsung Galaxy J7 is a bigger and better version with a 5.5-inch screen and a 1.6 GHz Octa-core processor. There’s facial recognition tech for added security. Bixby Vision is a special feature which you can enjoy for up to 38 hours. That’s about three whole days. The 4G LTE connectivity lets you enjoy super speedy mobile Internet browsing. Retail price is $240 with an option to pay for it with no down payment but with a $10 monthly fee for two years. One-time activation fee is also $30. 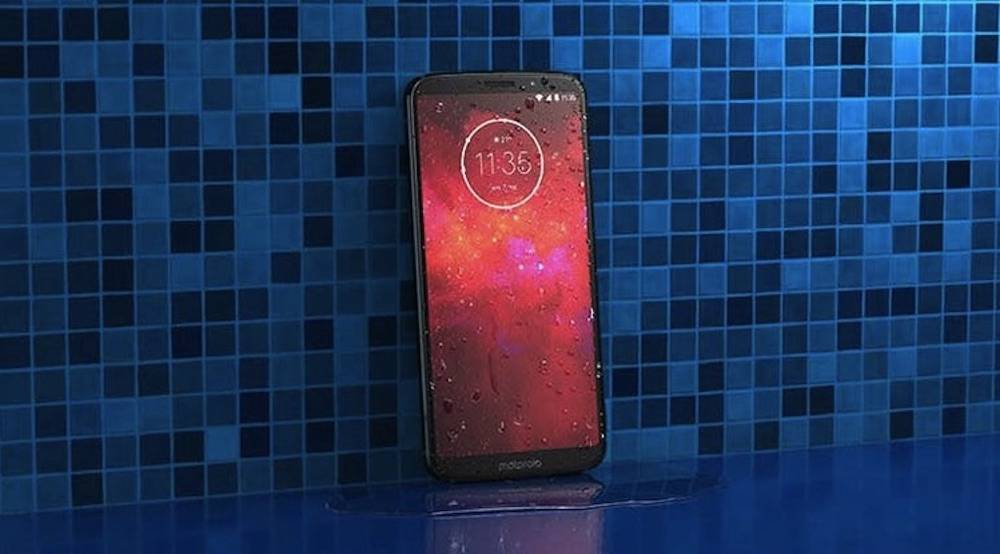 We’ve seen this before from other retailers: the Moto Z3 Play. The phone’s pre-order already began on Amazon, B&H, and Best Buy but it’s only now Verizon is releasing the device. It’s the biggest among the three latest offers by Verizon.