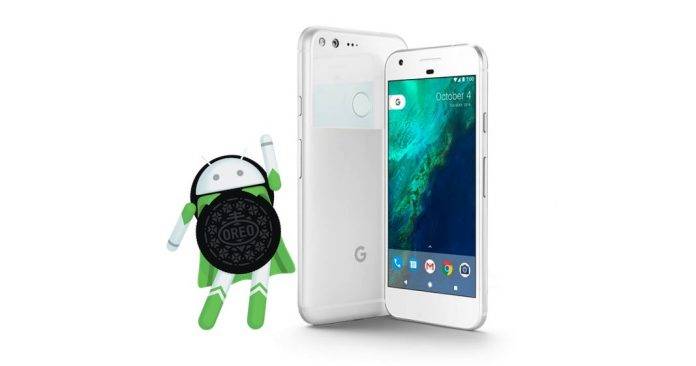 Google has officially unveiled the new Android dessert so expect OEMs to announce when they will serve the Oreo to their devices. We’ve already heard from HTC and now we’ve got information on last year’s Pixel and Pixel XL smartphones, or at least, those units from Verizon Wireless. The mobile carrier has announced that it is rolling out a new software update for both Pixel units. This is anticipated since the next-gen Pixels are about to be unleashed.

The update from Verizon Wireless will bring a number of fixes for several issues, device performance optimizations, and the newest security patches from Google. If you’re determined to download the update, make sure you are connected to a reliable wireless network or Wi-Fi and phone battery is fully charged. Build Number for the Pixel and XL is listed as OPR6.170623.012 with August 8, 2017 Android Security Patch Level.

This Android 8.0 OS update brings enhancements including Picture in Picture mode so you can enjoy other apps while a video is playing somewhere on the screen as a small window. The Notifications area have been simplified to look cleaner, showing only those important alerts and information you only need and want to see.