If you’ve been waiting to see what’s next from the folks at Verizon Wireless and Motorola, get excited, because we’ll find out all of the details come next week. Today Verizon has just started issuing invitations for a press only event on July 23rd, where they’ll showcase what’s next from “one of their most popular family of devices” which will likely be the DROID lineup.

At first we thought this could possibly be the upcoming Verizon HTC One, and the invite does mention the word “One” but the fact that they make sure to mention the most popular “family of devices” we’re almost certain this event will be all about the new Motorola DROID RAZR lineup. We’ve seen multiple leaks confirming the RAZR aspect will be dropped, but we’re still expecting 2-3 new smartphones.

According to multiple leaks as of late, Verizon and Motorola will be announcing the new DROID MINI, DROID ULTRA, and DROID MAXX. Those could all have the term “RAZR” included, but that’s not really important. What is important is this will be the first smartphone from Motorola this year, although it won’t be the Moto X. 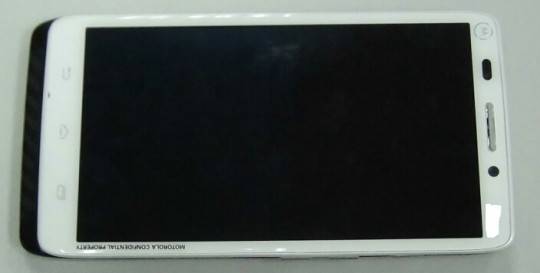 The latest reports and leaks have all suggested Motorola and Verizon will release the all new DROID range on August 8th, and we’ve even seen leaked advertising material to back that release date up. With Verizon hosting this event on the 23rd in NYC, it makes sense for the smartphone to arrive a few weeks later on August 8th.

Of course we’ll be there live for all the details, and bringing you plenty of pictures and video.