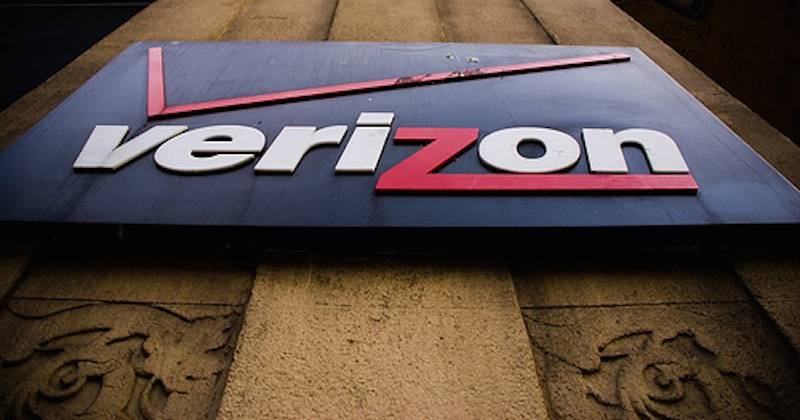 Verizon has been offering new data plan options and deals for all subscribers. The carrier has also been releasing new mobile devices and early software updates for Verizon variants. However, the company has been receiving several complaints and criticisms from privacy advocates about some of their regulations which caused Verizon to revise its mobile ad-targeting program. Apparently, the network is believed to be tracking users for ad-targeting purposes.

Verizon Wireless announced last week that users can opt-out of the tracking and marketing efforts. Before, Verizon subscribers had no way to disable the “supercookies” or those undeletable customer codes. Third parties following Verizon’s tracking could be harmful to the subscribers in many ways. They could be exploited according to security researchers.

Verizon takes customer privacy seriously and it is a central consideration as we develop new products and services. As the mobile advertising ecosystem evolves, and our advertising business grows, delivering solutions with best-in-class privacy protections remains our focus.

This is definitely good news for Verizon Wireless subscribers but really, it shouldn’t have taken the company this long to figure it out and do the necessary changes. This decision came after a letter was sent to Lowell C. McAdam, CEO of Verizon, from the Democratic members of the Senate’s powerful Committee on Commerce, Science and Transportation. Those influential lawmakers criticized Big Red’s privacy and security practices.

Digital rights group Electronic Frontier Foundation also began a consumer petition. They’re asking federal agencies to penalize digital marketing software company Turn and Verizon for not disclosing tracking practices. Verizon quickly changed some of its policies by allowing subscribers to opt-out of having their activities tracked. Verizon uses a unique customer code that can be accessed by third parties. Verizon should look into this matter and prevent posisble hijacking as early as now.