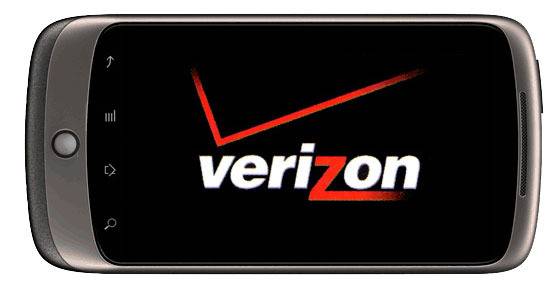 Some people won’t be happy until Google’s Nexus One is running on Verizon’s CDMA network, and while the search giant have confirmed that such a variant is in the works, they haven’t made the exact timescale for its release public.  Now, according to a report in a Chinese newspaper, HTC have begun shipping CDMA versions to Verizon, in preparation for a launch this month or in April.

The handset is expected to offer exactly the same functionality as the existing GSM Nexus One, only replace the UMTS/HSPA modem with a CDMA version.  However it’s not believed to be a so-called world phone; i.e. it isn’t expected to include both CDMA and UMTS/HSPA connectivity for worldwide roaming use.

The paper also suggests that HTC will ship the GSM version of the Nexus One to European carrier Vodafone “soon”.  The UK arm of the carrier put up a new information page for the handset in their “coming soon” section last Friday.