Looks like the wait for the Verizon compatible Nexus One may come to an end soon. The folks over at unwiredview has uncovered the FCC approved CDMA HTC-made smart-phone with the model name PB99300. 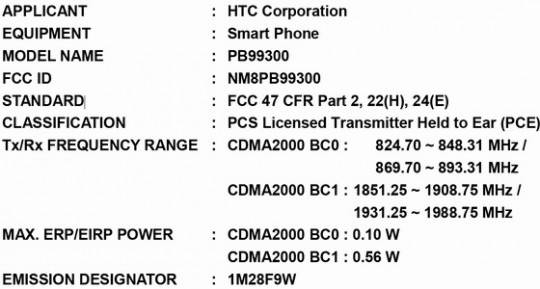