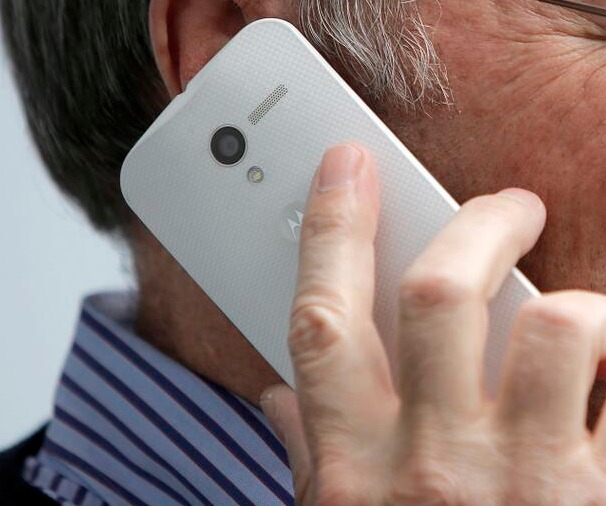 The Motorola X just can’t stay out of the news as of late. Earlier today we received what looks to be the clearest pictures yet of the new hero smartphone for Google, as Eric Schmidt himself was using the device. Now, we’re seeing the first image of the Moto X running on Verizon Wireless. Confirming (again) the device is headed to all carriers, and Verizon won’t just be sticking with the DROID lineup.

This leak is the first actual image of the Moto X running on Verizon Wireless. Which confirms that Google’s aiming for all carriers here with the Moto X. Until now, Verizon’s only launched Motorola devices under their all too popular DROID lineup. We’ve seen countless leaks suggesting the Moto X was headed to all carriers, but this confirms it.

The idea here being that Google is taking the hero strategy with Motorola, at least in some way, and just like Samsung wants to release one device for all carriers. The Motorola X is going to be highly customizable, and we now can confirm every major US carrier will be enjoying the handset. This is obviously Google’s attempt to make Motorola relevant again, and lead the mobile phone segment. 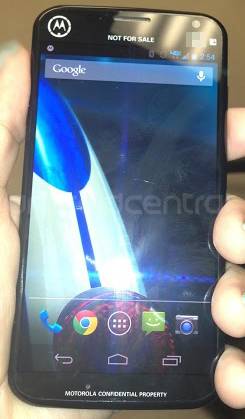 The image was leaked over in the Android Central forums, and is the first official sighting of the Moto X on Verizon Wireless. You can clearly see their 4G LTE logo in the notification bar. Now the only questions that remain are exactly what the specs will be, and when the device will hit the streets.

Yesterday a Verizon product roadmap leaked, stating the Moto X on Verizon would launch August 23rd, so we’ll be watching out for more details. Will Google and Motorola have one device that works across all carriers and network types, free of bloatware, or will the customized smartphone be sold for and by specific carriers. Hopefully they spill all the details soon enough.

— Thanks for the tip TJ