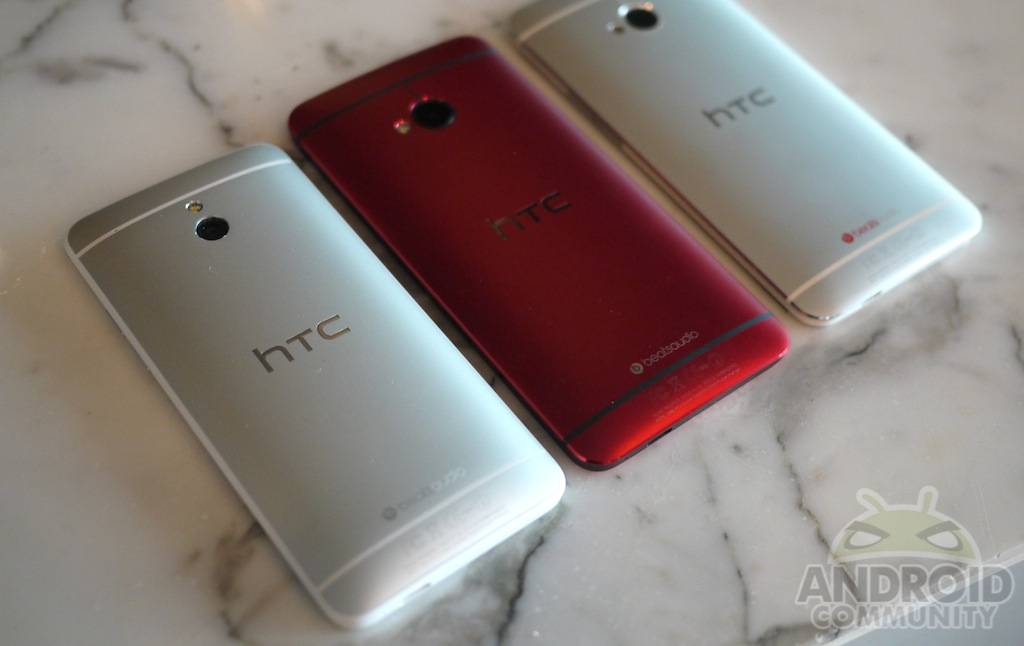 After months and months of waiting the folks from Verizon Wireless finally announced a release date for the HTC One. We thought it would never come, reports and rumors of August 1st came and went, but today we can officially confirm the day. The HTC One will be available on August 22nd, and now we’re learning a few additional details.

We have no way of knowing just exactly why Verizon took so long, although we have our guesses. One possible reason is to launch with Android 4.2.2 on board, rather than 4.1 like the other carriers. Now that HTC’s updated the international One to nearly the latest version, Verizon will launch with it as well. Sadly there’s no Android 4.3 here, even if the Google Play edition already has it.

Many new details have arrived from our friend over at Twitter @VZWAlbert and you’ll want to check out all his replies if you’re interested in Verizon’s One. It will launch with Android 4.2.2, and sadly we won’t get any custom colors. Only the silver model. No black, or the snazzy new cherry red model over at Sprint. And at this time there’s no details about that rumored Blue HTC One either. 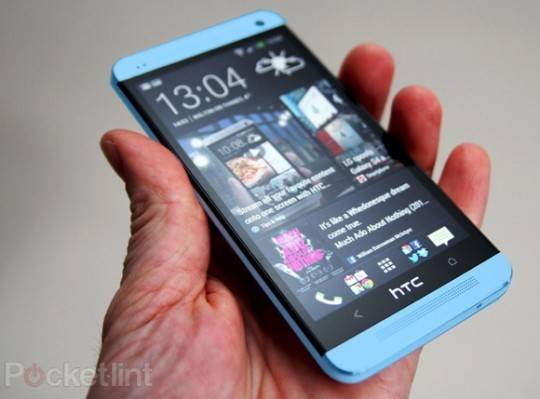 With Verizon being all about red you’d think they’d find a way to get that exclusive, but something tells me they’re more worried about the DROID lineup than the HTC One. Just a guess. However, they will be offering customization on the Moto X later this year. The Verizon rep goes on to confirm the $199 price is for the 32GB model, and even states there’s no details regarding a developer edition. So that’s a thing.

The next few weeks will be pretty exciting for Verizon users, so let us know what you’ll be picking up, since there’s so many to choose from.