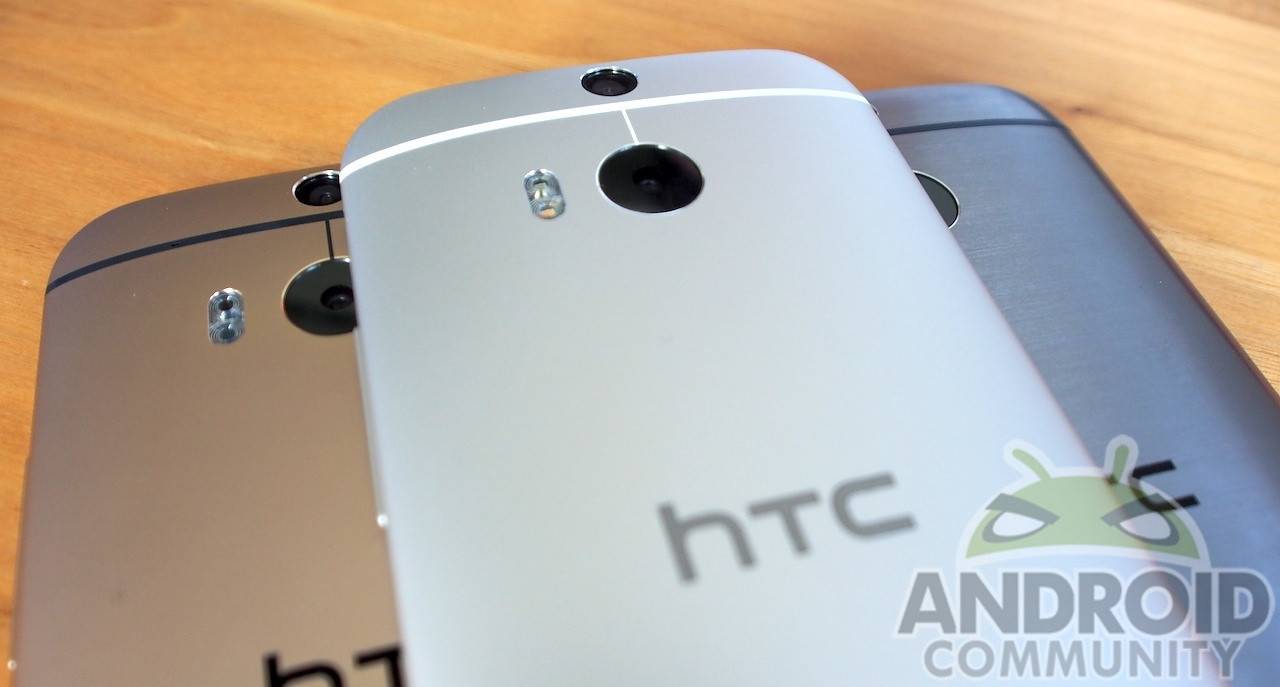 Verizon seems to have come out with a slight edge with the HTC One (M8) in terms of US carrier availability. Not only do they have the handset available online beginning today, but they are the first to have it available in retail stores. Simply put, if you want an HTC One (M8) today you will be heading to a Verizon store. But there is another perk for those shopping with Big Red.

The HTC One (M8) has launched as a BOGO (buy one get one) offering. The handset will set you back $199.99 on a new two-year agreement, and those purchasing one One (M8) will have the option to get a second One (M8) for free. Naturally, two devices will mean two two-year agreements.

Otherwise, along with word of the BOGO offer, Verizon has also confirmed some other specifics in terms of the US launch. As mentioned earlier in the post, they are the first to have the HTC One (M8) available in retail stores. To that point, it was said the retail launch will be a Verizon exclusive through April 9th.

Also worth mentioning is that “select” Verizon resellers will be getting the HTC One (M8) on March 26th. As a recap, the HTC One (M8) feature set includes Kit Kat with Sense 6, a 5-inch 1080p display, 2GB of RAM, 32GB of storage, microSD memory card slot, 2600 mAh battery, 5MP front-facing camera and rear-facing HTC Duo Camera.

Those looking for more about the HTC One (M8) should make sure to check the HTC One tag here on Android Community.