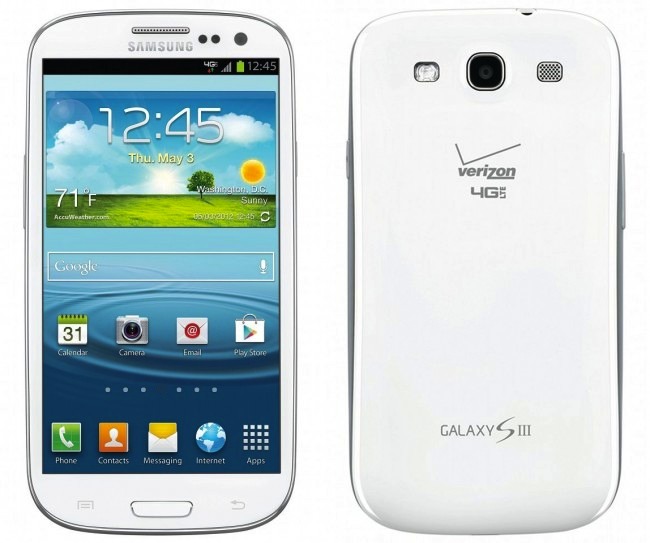 When the news dropped yesterday that Verizon would start offering pre-orders for the “inspired by nature” Samsung Galaxy S III superphone starting tomorrow, June 6th I’m sure many of you were uber excited. One of the very next questions however was when would it actually be in your hands. We’ve received a few anonymous tips suggesting July 5th will be the day pre-orders start shipping.

Verizon has always liked Thursdays, and launched multiple phones on that day of the week so this is highly possible. For those hoping it would be released around the same time as the T-Mobile version on Jun 21st, it looks like that might not be the case. We are seeing similar reports from folks like Droid-Life reporting July 6th, so most likely pre-orders will start shipping on the 5th for a Friday arrival.

For now this is just a rumor but the date and being a Thursday has us pretty convinced over here. Obviously we won’t know for sure until Verizon makes this official, and that could be a while. Hopefully this doesn’t turn out like the Galaxy Nexus and be delayed a month or two, but you never know. Stay tuned for more details.