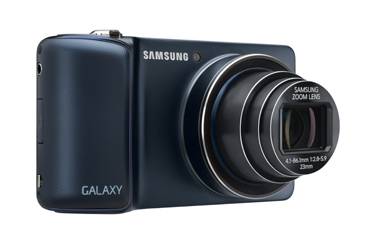 Earlier this year the team from Samsung announced the impressive Samsung Galaxy Camera complete with some pretty impressive specs making this essentially a smart camera. It’s available already from AT&T with “faux 4G” HSPA+ speeds but today Verizon has just announced the first 4G LTE equipped camera. Samsung’s Galaxy Camera has been announced by Verizon and will be available come the 13th of December.

We know plenty about the Samsung Galaxy Camera already, and if you’d like to know more you can check out our full review. This 4.8-inch 720p HD display powered camera runs on a quad-core processor, and Android 4.1 Jelly Bean — beating most phones to the punch. Being able to shoot high quality 16 megapixel images and upload them directly to Google+ and more all now with Verizon’s fast 4G LTE network should make this niche product even better.

After seeing a few leaks stating this was headed to Verizon, now it has been made official. Today Verizon Wireless has confirmed the 4G LTE Galaxy Camera will be available online and in-stores starting December 13th, and will run users $549. You’ll be able to add this camera to your Share Everything Data plan for just $5 a month too. 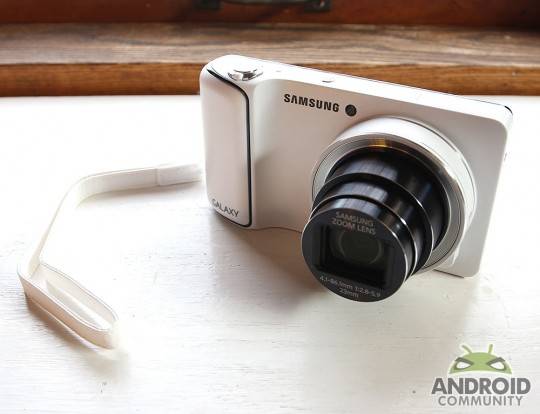 The Samsung Galaxy Camera 4G LTE will come in the regular Pearl White, as well as a Verizon exclusive Cobalt Black for those interested. If you want the portability and power of a truly connected and ultra fast smart camera, this is for you. More details can be found from the multiple links below, or head to the Verizon link for all the additional details.