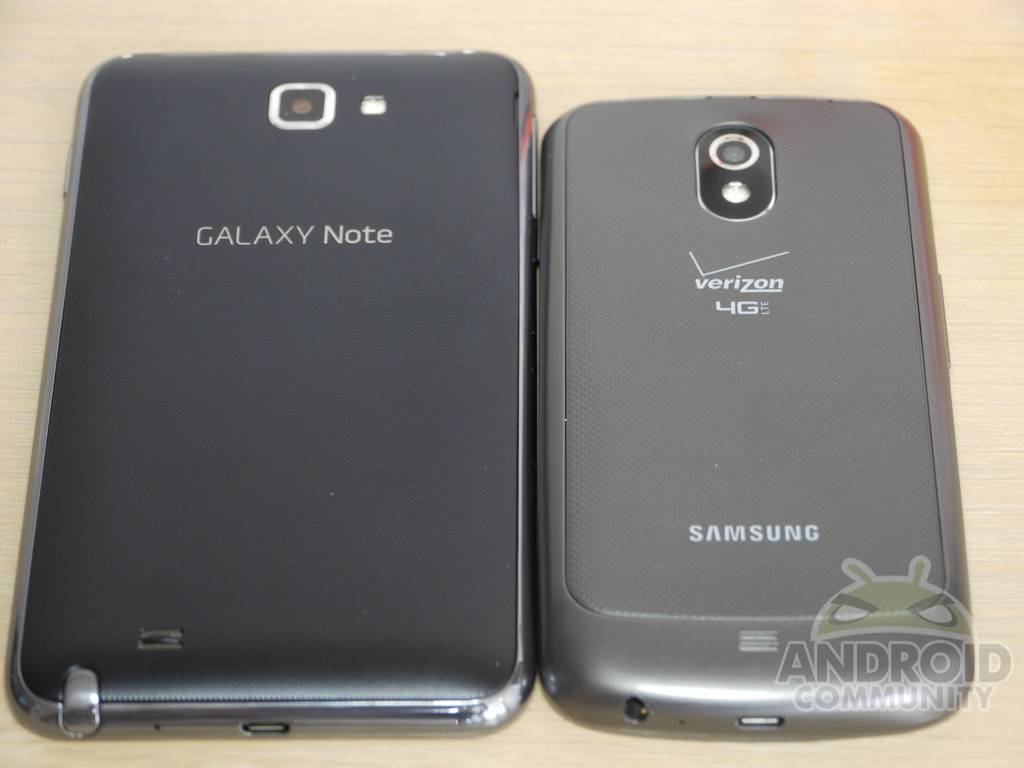 Android users tend to like big, big displays on their phones. A previous study found that the median size for an Android handset was between 4.0 and 4.3 inches diagonally, and of course more and more devices are coming out with 5-inch and larger screens, a figure that was downright laughable just a few years ago. It looks like Android manufacturers ain’t just whistlin’ Dixie. According to a report from Strategy Analytics, 9 out of 10 people gravitate towards a phone with a bigger screen than their current one when buying a new model.

The responders didn’t discriminate between platforms. Though the poll size wasn’t given, presumably it’s a relatively even sample of US and UK smartphone owners – Android, iPhone, BlackBerry, etc. No matter which manufacturer their current phone came from, they wanted a screen that’s larger than the one they’ve got. This seems like a fairly obvious trend from an Android point of view (my personal phones from the last few years have had 2.8, 3.2, 3.7, 4.3 and 4.65-inch screens) and flies in the face of a certain Cupertino giant, which swears up and down that a 3.5-inch, 4:3 screen is perfect for everyone.

Of course, it can be overdone. Even we’ve got to admit that phones like the Samsung Galaxy Note and LG Optimus Vu aren’t for everyone, and tend to be pointed dispraportially towards guys with huge hands. The current crop of megaphones is is pushing dangerously close to tablet territory. It’s a good thing that pretty much every manufacturer seems to have at least one entry at both 3.2 and 3.7-inch levels, though finding a sub-4-inch phone with high-end specs is nearly impossible these days. Sorry, niche buyers – there’s always the iPhone.