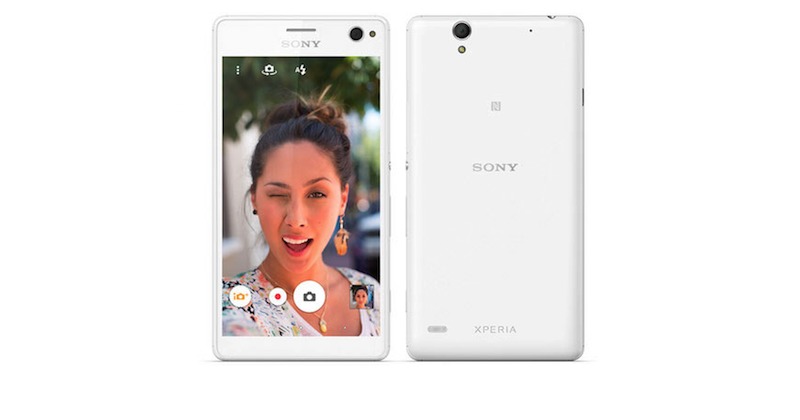 Back in May, Sony introduced a new smartphone series for the selfie generation. The company knows that selfie addicts need the best phone they could get their hands on for their narcissism and the Xperia C4 could be their new gadget. This model is just one of Sony’s next-generation PROselfie smartphones equipped with a 5MP front-facing camera.

Sony Xperia C4 will be available in the Asia Pacific region starting this week. Other countries and regions are expected to receive the phone and its Dual variant in the next few weeks. Sony describes this model as “The World’s Best Selfie Smartphone” and it could really be the best right now until another model from another company is released.

Sony tested the Xperia C4 before its release this month. Strategy Analytics conducted a consumer test to evaluate the quality of images captured by the new Sony Xperia C4, as well as, the leading rivals that are optimized for selfies. The Xperia C4 was tested against the likes of Nokia Lumia 1020, Xiaomi Mi4, Samsung Galaxy A5, HTC Desire 820, and Huawei P7. The main results are in favor of Sony’s PROselfie phone with 82% of consumers rating the quality of images captured as good or very good, beating the competitors.

The Sony Xperia C4 is considered as a mid-range phone. It runs Android 5.0 Lollipop out of the box and will be available in white, black, and mint green.