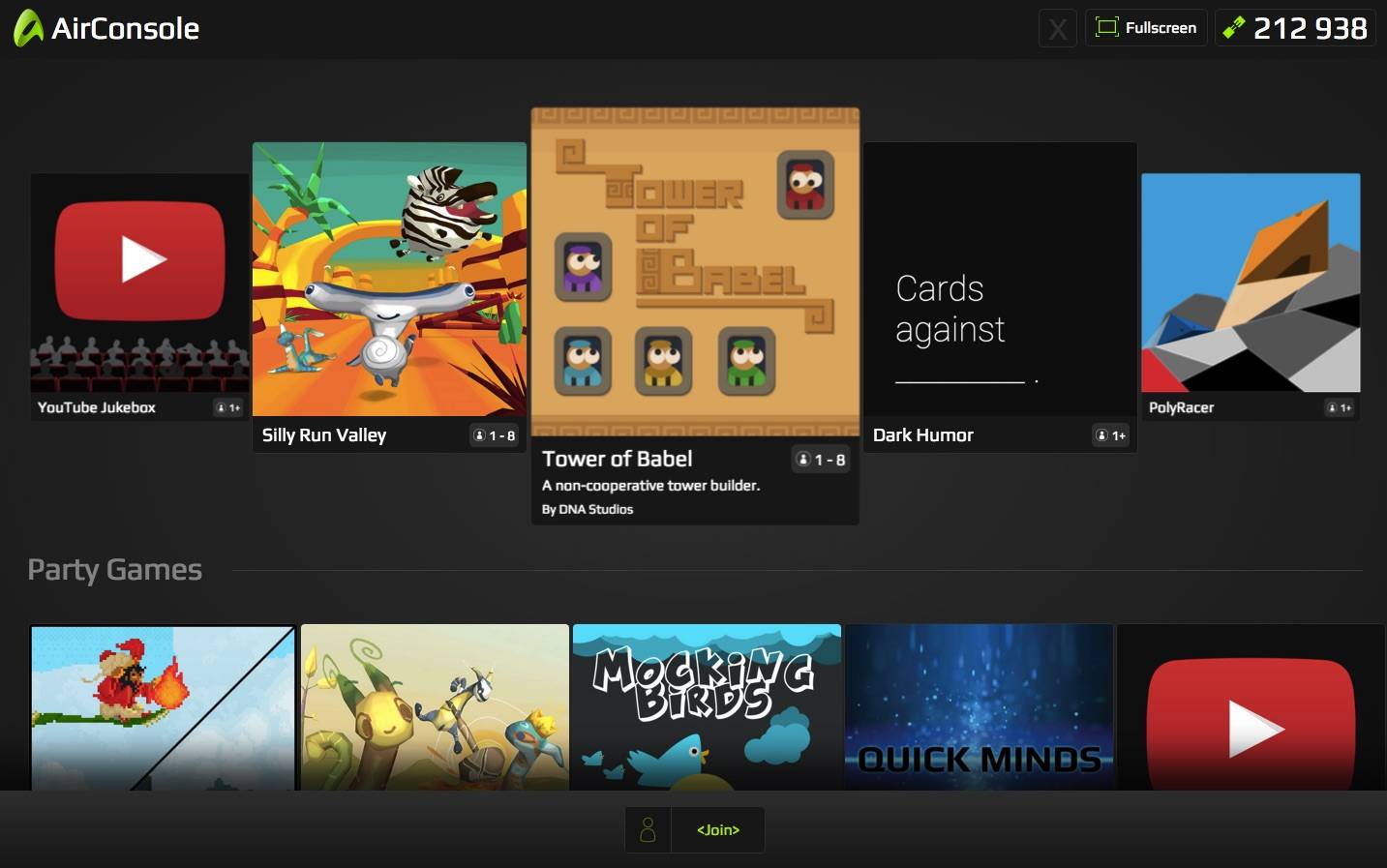 Tech companies are saying that smart TVs will be more popular this year. We’ve been saying that for years already but since the smart home industry is set to go full force this year, we can expect more Android TV models, games, and apps to be released. One app that we know can make the experience more exciting than ever is the AirConsole for Android TV.

The AirConsole Controller app that was released in September last year was developed especially for the PC. The app turns your smartphone into a game controller so you can play games on the computer whether desktop or laptop. A lot of people demanded if they could use the app on a smart TV instead of computer with the smartphone still working as the gamepad. Developer N-Dream worked on the suggestion and has just released a new version for Android TV.

As with the first version, AirConsole for AndroidTV lets you play games on a bigger screen. The idea isn’t really new because it’s something you can already do with Chromecast and other similar games. No need to buy more controllers. Just connect more smartphones to the AirConsole system. 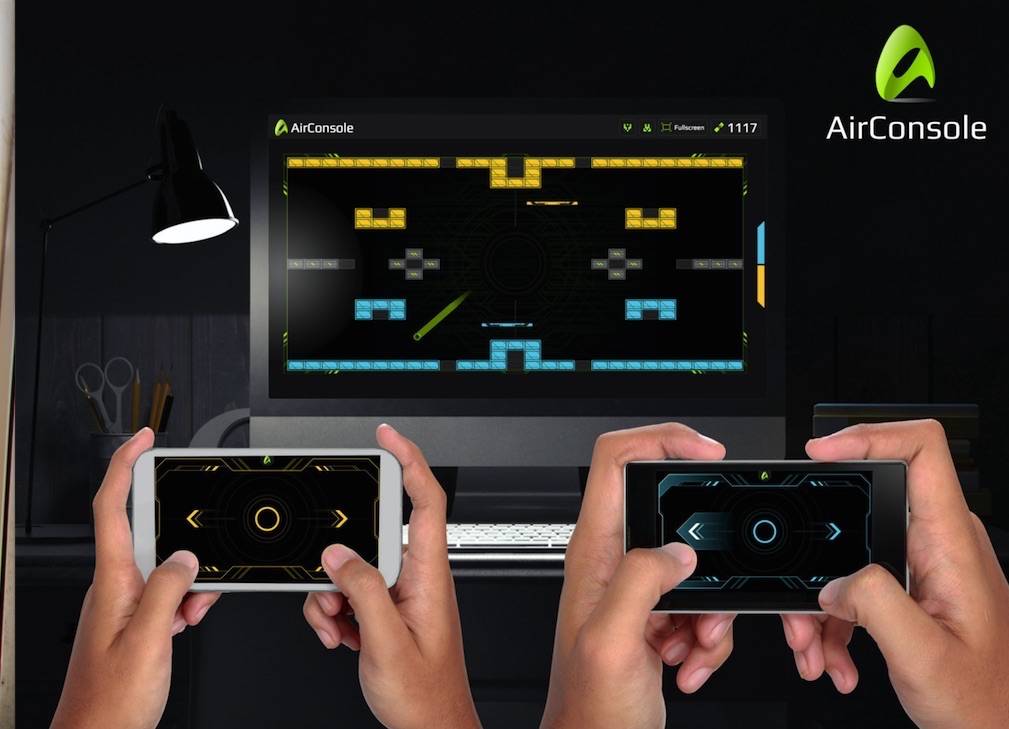 You are free to join currently running game sessions with your family and friends. You can create a new one so your party can be more fun and exciting. Hosting your guests won’t have to be a drag because you can go all tech in entertainment with AirConsole. You can even use AirConsole for Android TV during seminars or corporate events when you need new activities as icebreakers.

Simply download AirConsole for Android TV on your phone and go to www.airconsole.com to enter a gaming session.

Download AirConsole for AndroidTV from the Google Play Store