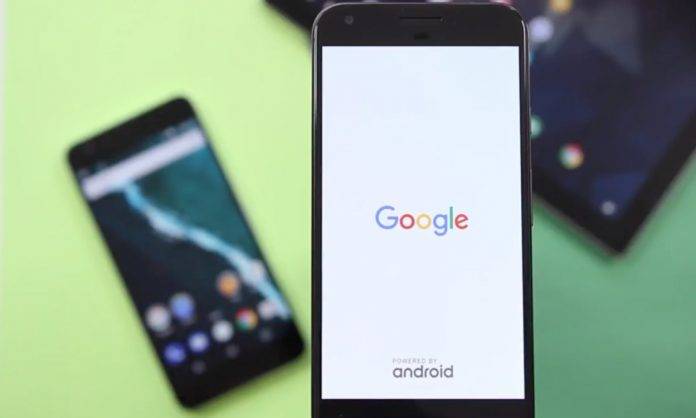 We had a sniff of this rollout yesterday when people noticed the OTA update for the Nexus Player and the Pixel C, but now it’s official – Android 7.1.2 has now arrived for the Google Pixel smartphones and supported Nexus devices. It’s bringing a few new features for your devices as well.

This update to Android 7.1.2 fixes a number of issues for the Pixel and Pixel XL – there’s improved fingerprint swipe performance, improvements in Bluetooth connectivity, as well as fixes for early battery shutdown issues, pink banding on camera, and popping when listening to audio at high volumes.

For the Nexus 5X and 6P, users will be getting the fingerprint gestures feature – they can now swipe on the fingerprint sensor to reveal the notification drawer from anywhere in the OS. Lastly, in Settings for all devices, there are new battery usage alerts for apps.

Supported devices are these: the Pixel, Pixel XL, Pixel C, Nexus 6P, Nexus 5X, and the Nexus Player. The official factory images are available now at the official Google download page. There are also manual OTA update files if you want to go that way. Just look for your specific device from the list.