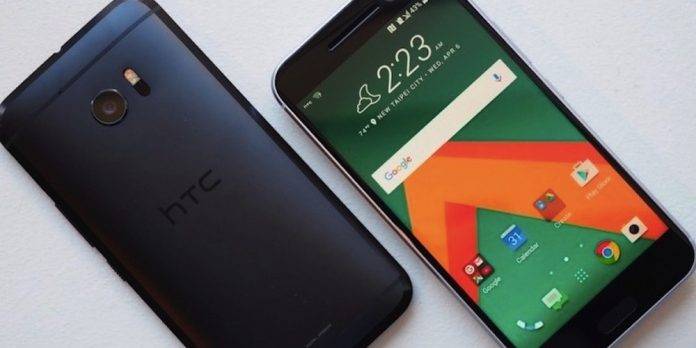 The HTC Sense has been around since forever. An HTC phone will be a bit different without it. The last update we heard about it was when the HTC Sense Companion AI app was made available for the U Ultra phone. This time, the HTC Sense Home might be getting an update soon that will include an app drawer in the style of a Pixel Launcher.

The HTC Sense Home launcher works like any other launcher but with an update, a swipe up gesture will be added that will quickly open the app drawer.

The HTC Sense Home launcher works like any other launcher but with this update, a swipe up gesture will be added that will quickly open the app drawer. You see, the app drawer was removed for some time for some reason. It’s something most users wanted but Google ditched it in favor of the Pixel Launcher.

For HTC Sense, the app drawer won’t be gone completely as an update is headed to the HTC Sense Home launcher that will bring something similar. Ann app icon is also said to be added that will expand the app drawer.

HTC hasn’t released any confirmation yet but the information was shared by LlabTooFeR who is one reliable source. Let’s wait and see for the official announcement or release by the Taiwanese tech giant.