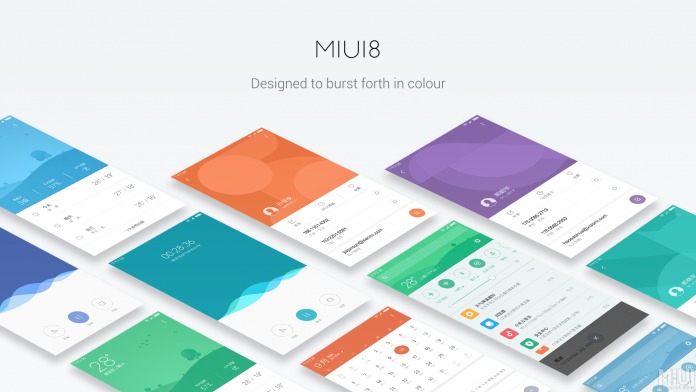 Xiaomi users are eager to get the latest Android version for their devices, but unfortunately for them, this means they have to wait for the Chinese manufacturer to release it via MIUI – their own skinned version of Android. As MIUI 8 brought a lot of Xiaomi devices to Android Marshmallow (some to Nougat), the hope is that the upcoming MIUI 9 would bring Android Nougat to most Xiaomi phones.

Sources from inside the Chinese tech giant say that an email was sent detailing new features supposedly to come on the upcoming MIUI 9 release. Specifically, the email said that split-screen and picture-in-picture (PIP) features would become available. Xiaomi had asked its users via a poll in its forums if split-screen was indeed a feature they wanted. The users answered overwhelmingly in support of such a feature.

Other features, like screen recording, have been spotted in the MIUI 8 Developer Edition, and users are also hoping this particular feature will make it to MIUI 9. Xiaomi has announced via Weibo that MIUI 9 will be arriving in the half of 2017.

So, do you own a Xiaomi device? Would you want these features on your phone? Or are there other features you feel Xiaomi needs to focus on? Let us know in the comments section below.