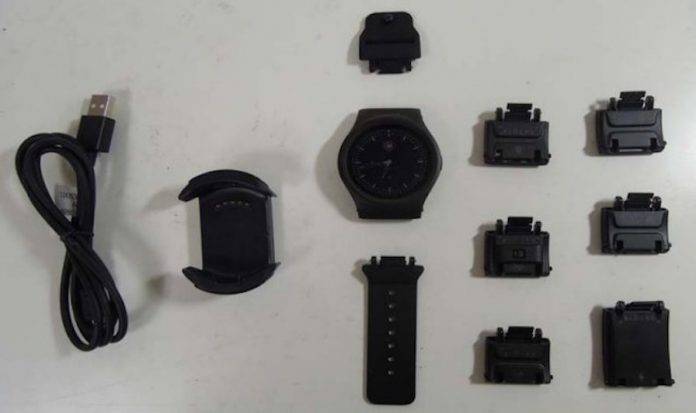 We first learned about the BLOCKS modular smartwatch last year as a new project on Kickstarter. We know that it would get connectivity in the United States through the AT&T network. It’s now out of the crowdfunding phase and is said to ship by October but we noted a few months ago that it would be late. Item was up for pre-order. The developer preview was even shown off last month. We don’t know when the modular wearable device will be available in the market but its recent visit to the FCC means it’s coming very soon and that the mobile device is almost ready.

Pre-orders are now being taken so it’s only a matter of time before we can get our wrists…err, hands on a BLOCKS modular smartwatch. Sighted on the FCC website are several images of the wearable device. There’s no doubt it’s the BLOCKS. You’ll see some modules and the internal parts.

To review, the BLOCKS system comes equipped with a 400 x 400 pixel watch face, a 300 mAh battery, and the strap. Modules may include extra batteries, heart rate sensor, and GPS. There’s also Bluetooth and WiFi. More features and functions can be added as well with the different modules that will be given together with the actual smartwatch.

The BLOCKS smartwatch is available with a $330 price tag. You can pre-order for one now in either red or black.