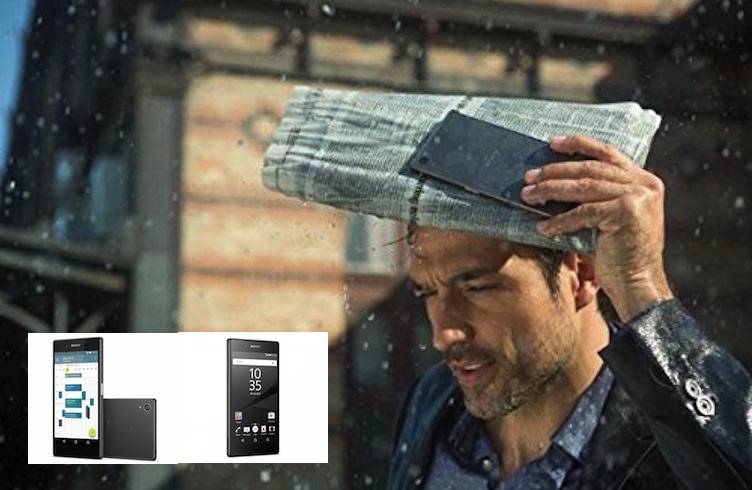 If you’re still pining for the Sony Xperia Z5 or Z5 Compact, now is the time to get one since the smartphones are now listed with a $50 discount on Amazon. The promo is given more than a week after the two devices were made available in the country. Initially, Sony listed the two for $599 (Z5) and $499 (Z5 Compact) but now they cost $539 and $449, respectively.

The fifty-dollar discount may not be significant for some but the new prices may finally make people decide that they want the latest Xperia Z5 device. Before the Xperia Z6 is unveiled, Sony can still sell the unlocked smartphones online and in select retail stores.

But then again, there is still the fact that the Z5 line in the US doesn’t include the authentication feature. That’s quite ironic because most premium flagships today already have the new sensor technology as a standard feature even in some mid-range devices. We’re guessing a sensor is still embedded there but Sony didn’t just enable it. It’s in demand alright but fingerprint recognition is not exactly safe. It can be bypassed just like what happened to an LG V10.

To review, here are the specs of the Sony Xperia Z5 and Z5 Compact: