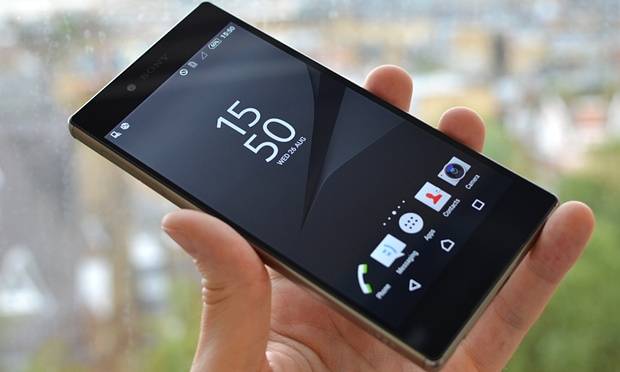 People who were pretty excited about the news that the Sony Xperia Z5 and Xperia Z5 Compact is finally coming to the US next month will have to rethink if they plan to get the flagship the device. It has been confirmed that the smartphone to be released in the US will not have the fingerprint sensor. The OEM did not give a reason for this major change, but suffice to say, that is indeed a bummer.

The fact that it took this long for the flagship device and its smaller counterpart to reach US soil is already baffling enough. The last time a Sony flagship sold in the region was the Xperia Z3 and surprisingly, they opted not to release the 2015 device after also not making the Xperia Z4v available the previous year. But now, saying that the fingerprint sensor will not be in the US version adds to the confusion of what Sony hopes to accomplish in the US, in terms of smartphone marketing and sales.

The Xperia Z5 is being priced at $599 while the Xperia Z5 Compact will cost around $499. But you can also get the Xperia Z3 still at $360, a big price difference for devices that have no fingerprint sensors. Sure, there are improvements in the new flagship, but almost all current flagships already have the sensors, so it doesn’t make sense to remove it from Sony’s.

The specs of the Xperia Z5 is actually pretty good, with a 5.2-inch Full HD 1080p TRILUMINOS display, a Qualcomm Snapdragon 810 processor, 3GB RAM, and 32GB internal storage, among others. But this may be a huge point against it, especially with the competition in the Android US market getting tougher as more and more advanced smartphones are released every month.