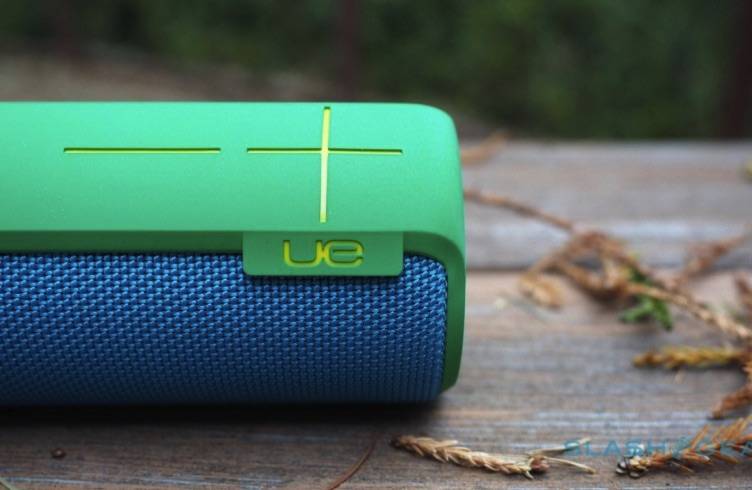 Ultimate Ears wants to get on the voice integration game. Two speakers form the company have been upgraded to include Google Now and Siri. With this update, you can now talk to your Ultimate Ears Bluetooth speakers and they will play your favorite music on command. The UE MEGABOOM and UE BOOM 2 will follow your commands as thoeir “ears” are always listening.

The Ultimate Ears speakers receiving Google Now and Siri support is somehow expected because that’s what a number of Bluetooth speakers are also getting. There’s also a new push-to-talk that makes controlling the Bluetooth speakers more efficient. The UE BOOM 2 and UE MEGABOOM are both rugged so you can bring them with you anywhere, anytime.

Both Ultimate Ears speakers are ready for rough use. They are rugged with their IPX7-certification. What’s more impressive though is the 360-degree sound that offers high-quality audio all the time. You don’t have to pick up your phone and plug to a speaker system, thanks to the Bluetooth connectivity. Just say the word and the UE speakers will play your favorite song on cue.

The two Ultimate Speakers with Google Now and Siri can be availed for only $199 and $299 (UE BOOM 2 and UE MEGABOOM). They’re available now from Ultimate Ears. Use the UE BOOM and UE MEGABOOM apps to complete the experience.