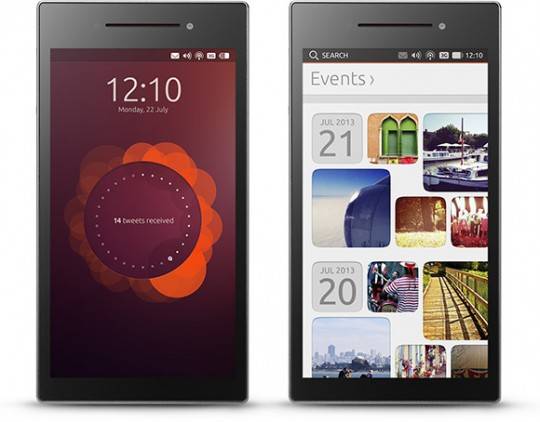 Canonical unveiled the Ubuntu Edge smartphone on Indiegogo a few days back. At the time there was an option to grab the handset for $600, however that price was available only for that initial launch day. Once that ended the price jumped up to $830. Basically, if you missed the launch day special you were going to be paying $230 extra.

Well, it looks like that has already changed. Canonical has updated the Ubuntu Edge Indiegogo page and is now offering a few new price options. There aren’t any that are as low as $600, however there are several options at and around the $700 mark. The campaign now has an option at $675, $725 and $775. Not to mention that original $830 level still stands.

Canonical also had a message for those who jumped in on the $830 price level (and missed out on the lower prices that are now available). Basically, they will be offering the difference back.

“Hundreds of you have already contributed $830 for an Ubuntu Edge, but don’t worry. We’ll refund the difference at the end of the campaign so you won’t lose out. We’ll contact you all directly with more information.”

That all being said, it still remains to be seen whether Canonical will be able to reach their goal of $32 million. At present they have raised $4,690,037 towards the goal with 29 days still remaining. There had been some chatter about the $830 price point being on the high side, so maybe these additional levels can keep the interest going. And perhaps more important for Canonical — keep some in the process of opening their wallets.