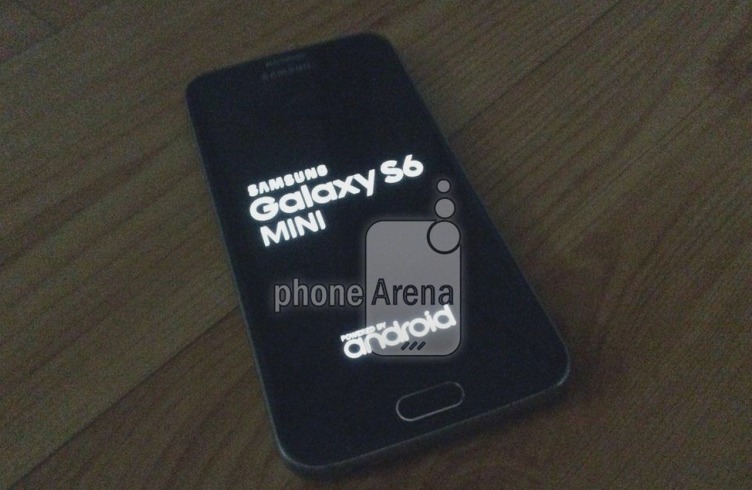 We’ve probably learned time and time again that not everything that’s up for pre-order is necessarily legit, not unless there is word from official channels. But we still hope and wish that they might actually be true. If you’re looking forward to the still unofficial Samsung Galaxy S6 mini, then this might give you a glimmer of hope. An online retailer in the UAE has the device up for pre-orders already and the specs actually match those that were rumored earlier this year.

Okay, this may just be a case of someone from the retailer who is extremely eager to have the Galaxy S6 mini out in the market and then just looked at the rumored specs to give it some “legitimacy”. Or it can also be a case of someone pushing a button that was supposed to be pushed once the word is official. Or it can actually be something legit. Whatever it is, if you go to the site of LetsTango, the pre-order form is already up and they will just supposedly inform you if it’s already available.

The specs are pretty much the same from the stories and pictures that were making the round last July. It has a 4.6-inch Super AMOLED display and is running on Snapdragon 808 with a 1.8GHz CPU and the Adreno 418 GPU. It has 2GB RAM and a 16GB internal storage, probably expandable. It supposedly has a 15MP main camera, a 5MP front-facing one, a non-removable batter, a fingerprint sensor, and will run with Android 5.1 and not Marshmallow.

Now as to whether there will actually be a Samsung Galaxy S6 mini or not, that is still the question. But if you live in the UAE, why not give it a shot and sign up and wait until it does hit the market or not.