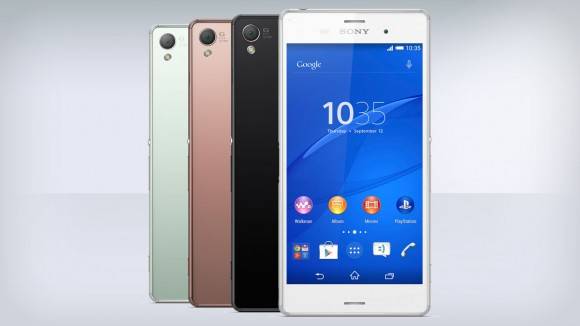 Sony Xperia fans have been relatively excited about the Xperia Z3 since it was launched by the Japanese electronics company at IFA 2014 in Berlin earlier this month. And looking at the model’s stunning visuals, sleek UI, and classy and premium design language – really, what’s not to like? If you’re already an owner of an Xperia Z3, you might say that all this unit needs now is root access. Well, you might not have to wait long for it.

XDA forum member “monx” has delivered root access specifically for the D6653 and D6603 models of the Sony Xperia Z3, and it probably won’t be long until root access is gained for the other models. If you have to ask “why root it in the first place?”, then maybe this process is not for you. For those of you who fancy a tweak or two, rejoice.

The first requirement is an unlocked bootloader for the D6653 and D6603 models. If that is unlocked, then you only need to boot into fastboot mode, flash the recovery image provided in the official thread here, reboot into recovery and flash SuperSU. The recovery used was a modded version of the TWRP recovery.

Specific warnings for this is that the method can be used ONLY in the D6653 and D6603 models. If you try this on any other model, you run the risk of bricking your phone. Also, even if you have the correct models, we always warn you that any process you do tweaking with any phone’s kernel will have the risk of bricking your phone, so we do not recommend it for the faint of hearts and those who have no capability of revering from a catastrophic firmware breakdown.