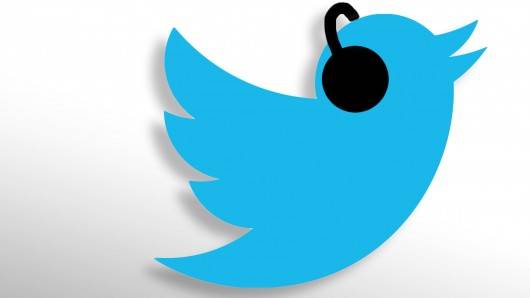 Lately we’ve been hearing reports and rumors that the folks from Twitter are getting into one more market soon. That being the music industry, which is a huge part of Twitter on a second-by-second basis. Earlier this month we reported on rumors that Twitter was planning a new music discovery and search Twitter app, and now we’re hearing it will be launched this weekend.

Multiple reports have hit the wires the past few days claiming during the upcoming Coachella event this weekend is when Twitter will make their splash. So far we still don’t know exactly what the new music service will be all about, but we have a feeling Twitter might shun Android and launch on iOS only, again, at first.

According to Mashable this is all but confirmed. And big celebrities like Ryan Seacrest of American Idol have been using and tweeting about it all week. Oh and the music discovery platform We Are Hunted just joined Twitter, even though Twitter acquired the company back last year. It looks like everything is lined up and ready to go. 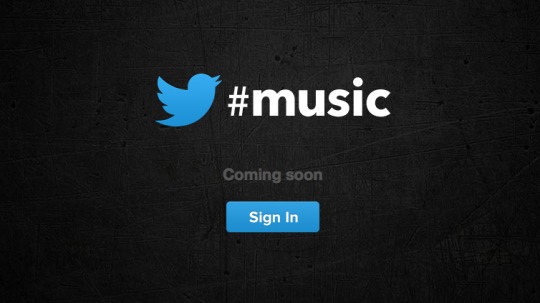 Update: An announcement should be coming soon. The page above just went live.

Some stated today we’d be getting the official announcement, so we’ll stay tuned for more details. Either way it looks like the massive music festival in California will be the platform in which we learn the first of many details. Twitter’s latest addition, Vine, is still iOS only so don’t get your hopes up for Twitter Music being available on Android at launch. Stay tuned music fans and go listen to some Metallica S&M music to start your weekend.