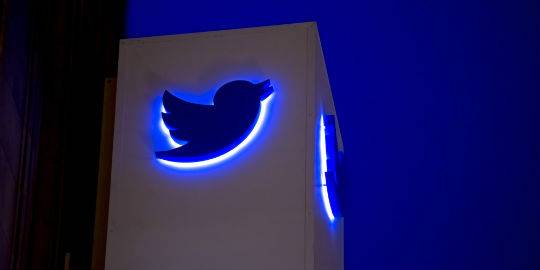 Twitter, the popular micro blogging site, has officially filed for an IPO. Through their form S-1, which highlights your financial status with the Securities and Exchange Commission, Twitter noted they wish to trade publicly as TWTR, and had some potentially alarming financial statistics.

They boast a user base of 100 million daily users, and 218 million monthly users. The site sees 500 million tweets daily, and touts 168 million mobile users monthly. Those are all rounded numbers, as Twitter only offers averages for mobile and daily use based on overall monthly numbers.

While Twitter is reported to offer themselves up for $28-30/share — and offer 50 to 55 million shares — the goal is to raise about $1 billion for the company. As some wonder why Twitter would go public after the more popular Facebook had such troubles meeting demands, the issue may be more cut and dry than Facebook’s odd issue with raising capital. 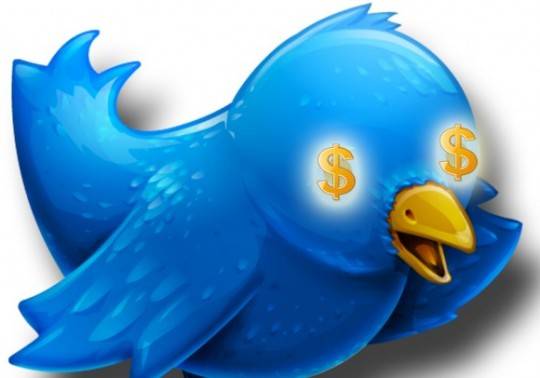 In September, All Things D reported that CEO Dick Costolo told staff to prepare for a 100% increase in usership. In December 2012, he reported they had 200 million monthly users. According to their numbers, they now have 218 million. Twitter also notes that 65% of their advertising revenue comes from mobile, so this IPO could simply be a numbers game: they need capital, and are not growing at the rate they need to be to continue operating privately. Offering themselves up to hedge fund managers and capital firms may be the best way to ensure we’re tweeting for a long, long time.