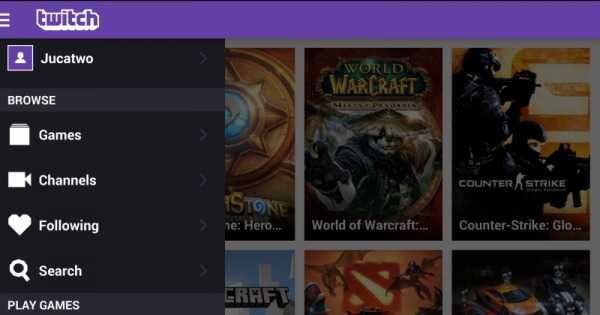 Hardcore gamers who love watching broadcasts of their favorite games are surely onto the Twitch app by now. Whether you follow League of Legends, Minecraft, or the oh-so-popular Clash of Clans, the Twitch app should be the broadcast app of choice. There are some interesting tweaks that have made it to the current update of the app – including a persistent video player and an audio only mode.

And specifically for Android users, there’s the Audio Only mode. The new feature lets users listen to broadcasts even with their device locked or just the Twitch app running in the background. A new option is now made available within the Video Options icon to activate or deactivate it. Also, users can control this mode outside the app via Android’s system notifications. Pretty cool, eh?

Twitch is maturing as an app, and gamers who use it must be thankful for developers who think their features through. If you haven’t tried the app yet, get it via the download link below.