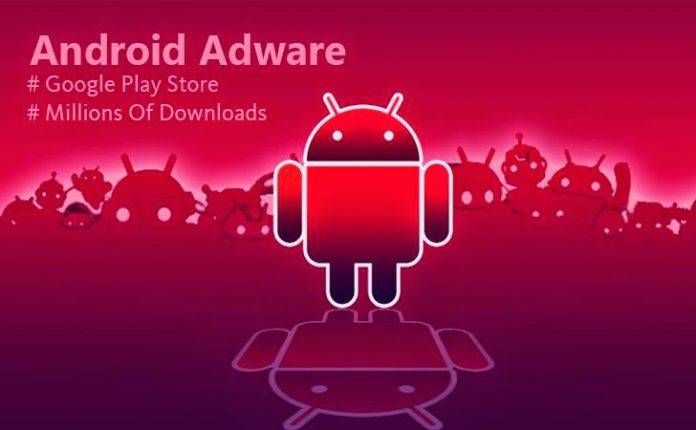 Imagine if someone built a way to aggregate and illegally use a group of smartphones’ computing power to mine cryptocurrency. First up, that would have to be a large amount of smartphones – a really large number. Secondly, some sort of malware needs to be installed so that the hacker can gain access to target smartphones and use their processors. Sadly, that kind of malware is real.

Security outfit Trend Micro has discovered that two types of malware that illegally harness the processing power of smartphones for cryptocurrency mining are back in the Google Play Store again, and they’ve tagged it as ANDROIDOS_JSMINER and ANDROIDOS_CPUMINER. Apps with these malware have been found and reported to Google already. 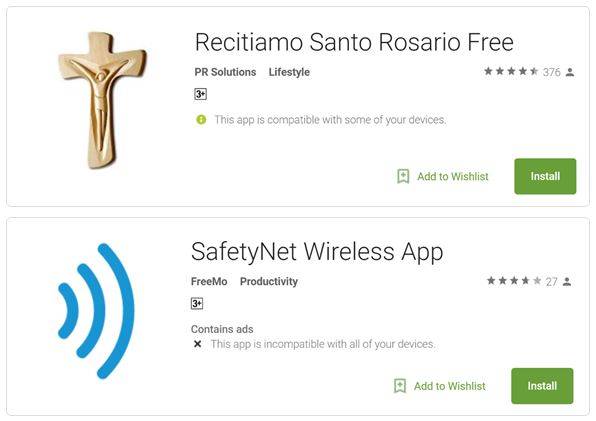 Once installed, the malware will contact the hacker’s server, fetch a configuration file, load a JavaScript code, and start mining using the hacker’s own site key. During these times, the smartphone’s CPU usage will be exceptionally high. This means increased wear and tear, reduced battery life, and very slow performance when using your phone.

While these apps have been reported, users still need to be extremely careful about the apps they install. The app samples Trend Micro discovered include apps that teach you how to pray the rosary, and even apps that seemingly provide HD wallpapers.