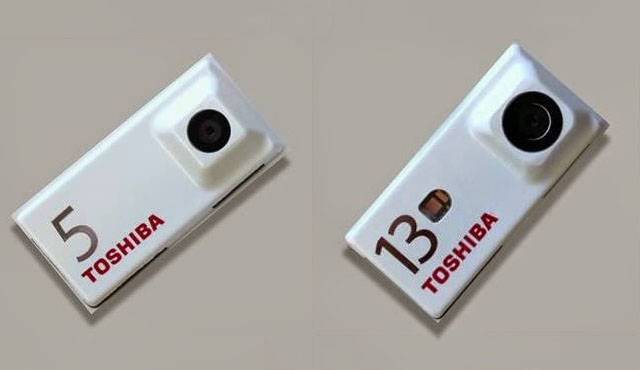 Toshiba can be very happy with its Project ARA work so far. The Japan-based company has contributed a lot to the framework and structure that will hold the modules of the Project ARA smartphone together – which if didn’t know is a modular smartphone project now spearheaded by Google. Toshiba has just recently showed off its camera modules for the project – one of, if not the first, camera module tested as working on the Project ARA framework.

The idea is this, that as with every major element, the camera module on Project ARA phones will be made on an entirely swappable module. This will allow smartphone owners to upgrade their cameras by simply purchasing a better module and replacing their existing one. With this in mind, Toshiba has been busy developing a 2MP front-facing module, a 5MP, and then a 13MP main (rear) camera module. 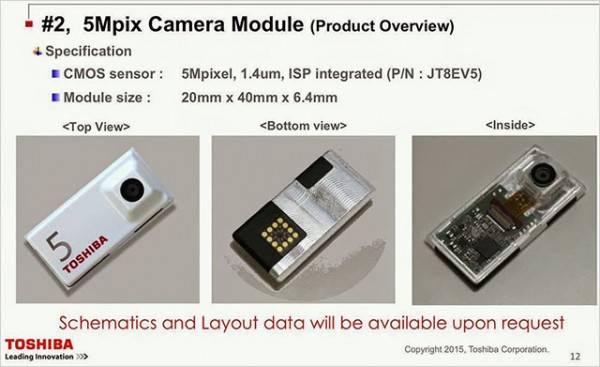 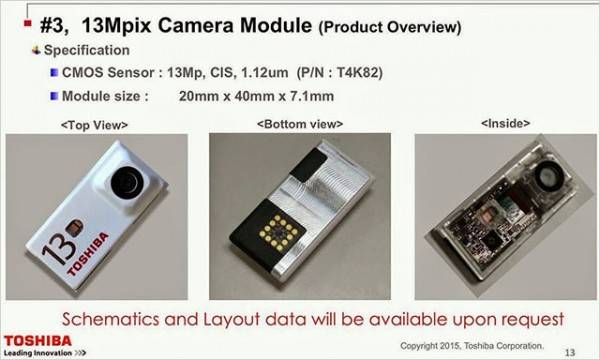 Toshiba has shown off the designs recently, and they are obviously happy with the progress so far. As far as we know, there have not been any other OEMs who have shown off working camera modules for Project ARA. See the video below for a short demo of the working 5MP module.

Do you feel the progress of Project ARA? We have very positive feelings towards the modular project, and it seems that progress for a modular smartphone in the future is slow but very sure. We should know more by the end of 2015 – but for now, understand that Google’s Project ARA is starting to become very real. 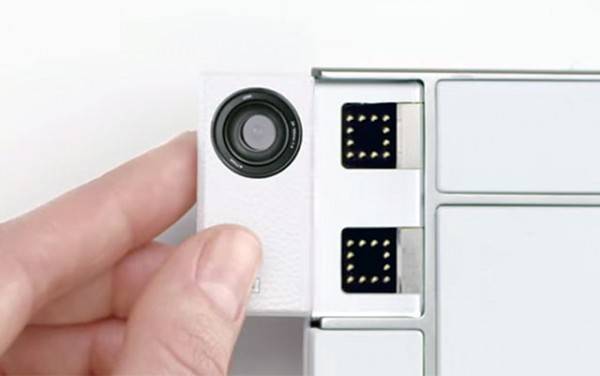