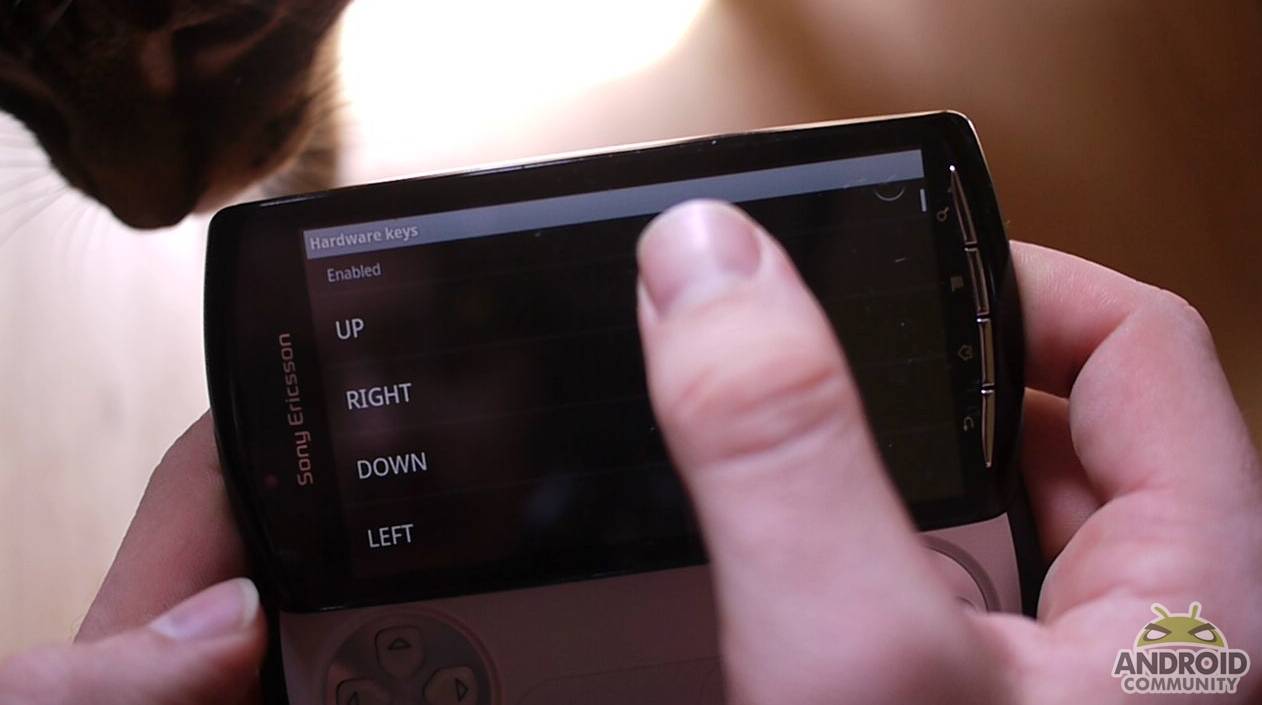 I bet you never thought the day would come – it was just TOO good to be true. The greatest game on Playstation now available on your Playstation Android phone. Turns out they’ve still not got the game prepared for the system, but we’ve got you covered – an emulator combination that cannot be beat and the original Tony Hawk Pro Skater working fully well with the Playstation hardware on your Xperia PLAY! Thusly this is a review of how well that emulated game works on the system. Does it add up to be the excellence of mobile Tony Hawk, or is it still a pipe dream for future X-gamers?

When I first heard word that a Playstation phone was in the works, my mind flew instantly in the direction of my very favorite Playstation game of all time: THPS, the original classic game, the game that changed the way we play sports video games (those of us that really really did not have any interest in sports video games, that is,) and kept the Playstation one an active system on the garage sale and rummage sale circuit for years to come! 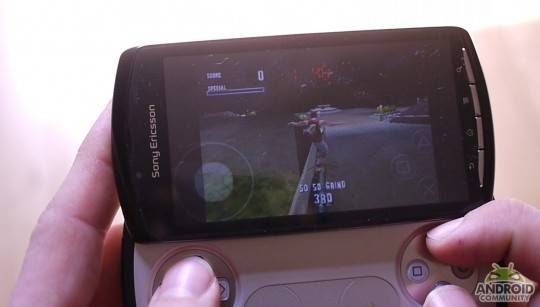 Before I go into a rant about how this game is the only great Tony Hawk game and all other skateboarding games pale in comparison and no one should dare do anything but bow down in respect to it, I’ve got to mention that this is the only game I’ve still got for the original Playstation, all other games having been lost or sold or tossed in the trash long ago. Therefor having the game on this little handheld system has been a dream of yours truly for quite some time. 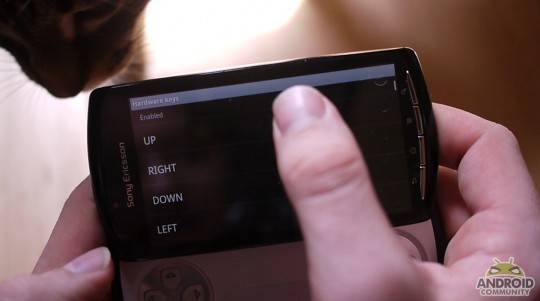 1. Download RomFetcher: Playstation
2. Download FPse for Android
3. Using RomFetcher, search for Tony Hawk and download it. It’s a fairly large download, so you’ll probably want to hook up with Wi-Fi.
4. SDcard – ROMS – PSX – tony_hawks_pro_skater.bin is where the download will be housed.
5. Open FPse and navigate to the file in step 4.
6. Hit your menu button and go to settings once Tony Hawk Pro Skater has started to load.
7. in Video you’ll want to change Screen Size to Original
8. in Input you’ll want to change Pad type to Analog
9. in Input you’ll want to hit Hardware keys and assign them one by one to your physical Playstation controls (this is shown in the video below.)
10. Play the game!

You’ll want to make sure you’ve got most / all of your resources dedicated to the emulator when you play the game or the music might go slow or skip, but the gameplay has been next to perfect for us every time we’ve played. Also you’ll want to know that if you play Tony Hawk anything like your humble narrator, using your index finger to grind will be a bit more difficult than you’re used to because the controls are down inside the pad rather than right up on top, while the screen is right above the triangle button instead of… you know… on your television. Challenges!

Play the game, have a ton of fun, then head back to your ROMFetcher and get every other game you’ve ever dreamed of! Also note that we’ve got a series of Sony Ericsson Xperia PLAY-specific Android game reviews hanging in the wings if you wanna peruse those as well.