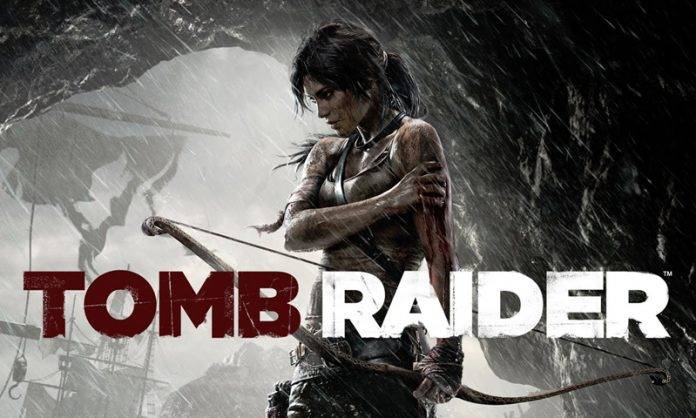 Heads up, a new Lara Croft game just rolled out, but you will only be able to play it on an NVIDIA SHIELD TV console (whether the original one or the 2017 variant). This one is “Tomb Raider”, and if you’re a fan of the franchise, you would appreciate this port from the 2013 Android game. 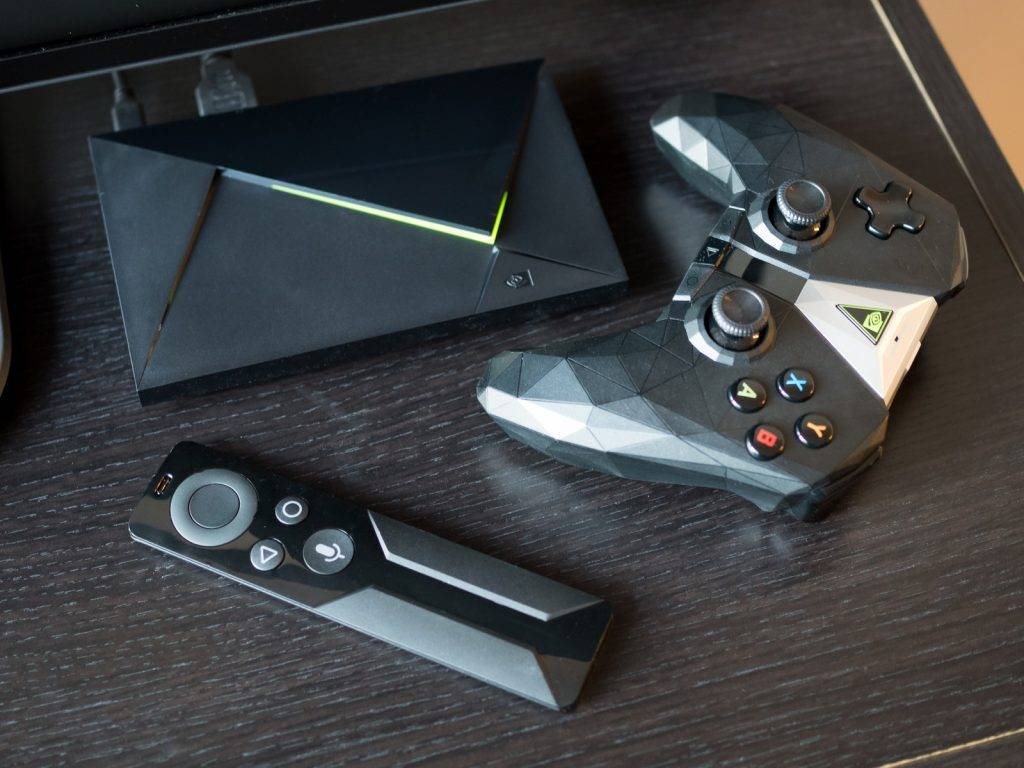 Tomb Raider, a port of the 2013 game from Square Enix, is now available as a downloadable game for your SHIELD TV, and exclusively for that console only (not the other SHIELD devices). We can only hope there will be a mobile version of this at some point in time. Take note that this is not a streamed game, so it will need 5.5GBs of your precious hard disk space. Make sure you have the space before you download it.

The game features Lara Croft’s back story – coming from a sheltered life to becoming the adventurer that she is. The gameplay will be familiar for those who have played any Tomb Raider game before. There will be a lot of exploration, solving puzzles, and combat instances. 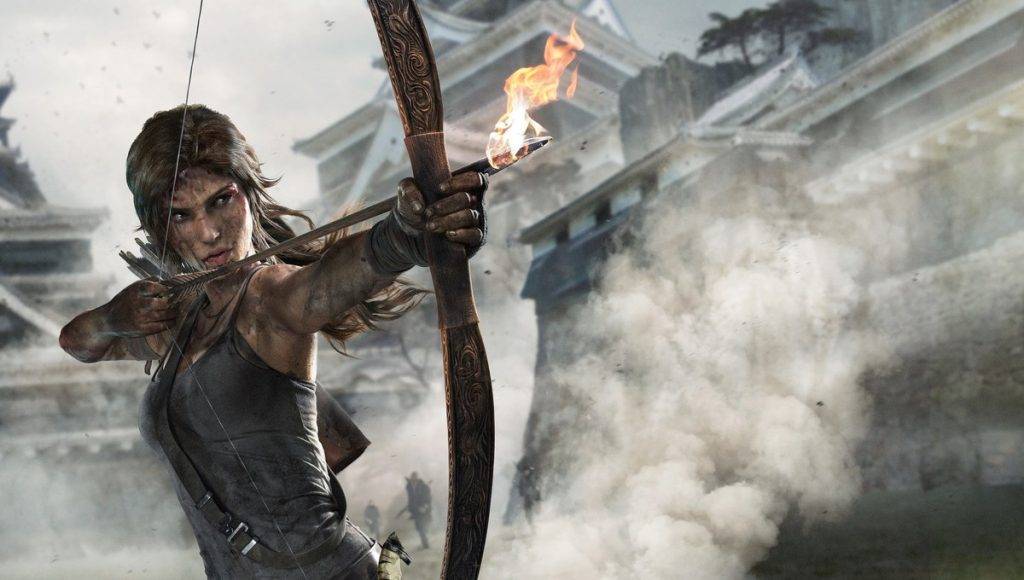 The game is downloadable now via the Google Play Store (see link below), for a premium price of USD$14.99. It’s not exactly cheap, but you’ll probably see that this is one of the better ports you will find out there.