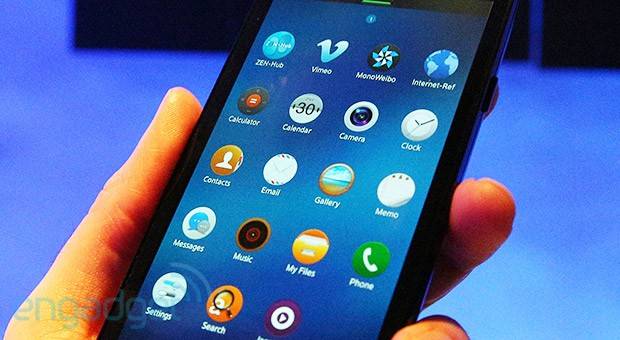 Tizen, the upstart operating system spearheaded by Samsung, may be seeing its demise. Partners are leaving the Tizen association, and handsets are being cancelled for carriers. Those who signed on to offer Tizen devices have nothing noted as being in the pipeline, and the delays in release are causing turmoil. Is it the end for Tizen, or just growing pains?

A Wall Street Journal report notes that carriers such as NTT DoCoMo, the largest in Japan, have scrapped their plans to carry a Tizen handset. A few weeks ago, the carrier announced they were canceling a handset that was set to arrive for their service, but made no mention of canceling Tizen altogether for their service. Others such as Sprint and Orange have also grown discontent with Tizen, with Sprint joining Telefonica in leaving the Tizen association.

The same report notes that Samsung will announce a Tizen device at MWC, but no details on post-announcement plans have been spoken of. There is already a camera running Tizen, though Samsung released it quietly and it failed to really catch on. Tizen was (perhaps is) Samsung’s answer to Android, offering many of the same features with a decidedly Samsung twist. That Samsung flair, according to some reports, may be coming to an end anyway.

With Samsung’s handshake deal with Google, it seems the two Android giants will now work in unison rather than run parallel to one another. That could mean Samsung is dropping the Tizen ambitions, which seemed far-fetched anyway. Tizen may have gone over well in emerging markets, as its forerunner Bada had, but that ship has sailed. Tizen was perpetually in development, and when Samsung did bring it out, they did so to a limited audience at various trade shows, noting each time that what was being seen was not a finished product. Perpetually in beta, and without support of partners or carriers, Tizen may be in Samsung’s rear view mirror.