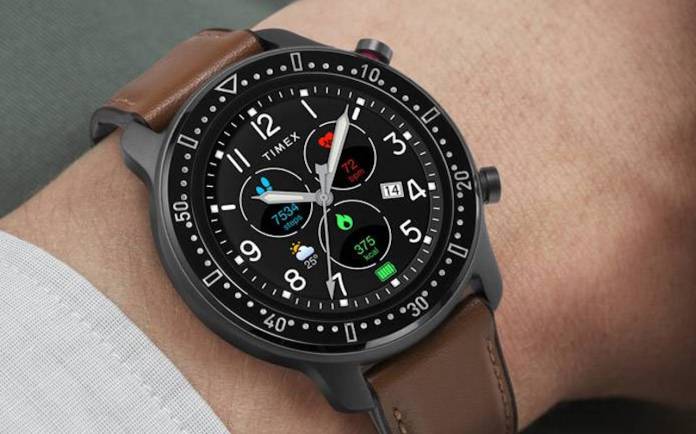 Timex is a known name in the smartwatch business. We cannot say it is popular in the smartwatch industry as we only remember the Timex IQ+ Move. That was in the year 2016 and a lot has happened since then. This week, we are learning about new Timex smartwatches as the company collaborates with Huami. Two new watches are ready for your liking: the Timex Metropolitan R and the Timex Metropolitan S. These two are obviously different in design and shape.

The watch seems to run on AMAZFIT. It’s a built-in system that we’re not sure where is from. But then we’ve also read some information the AMAZFIT has only appeared on a pre-production unit. 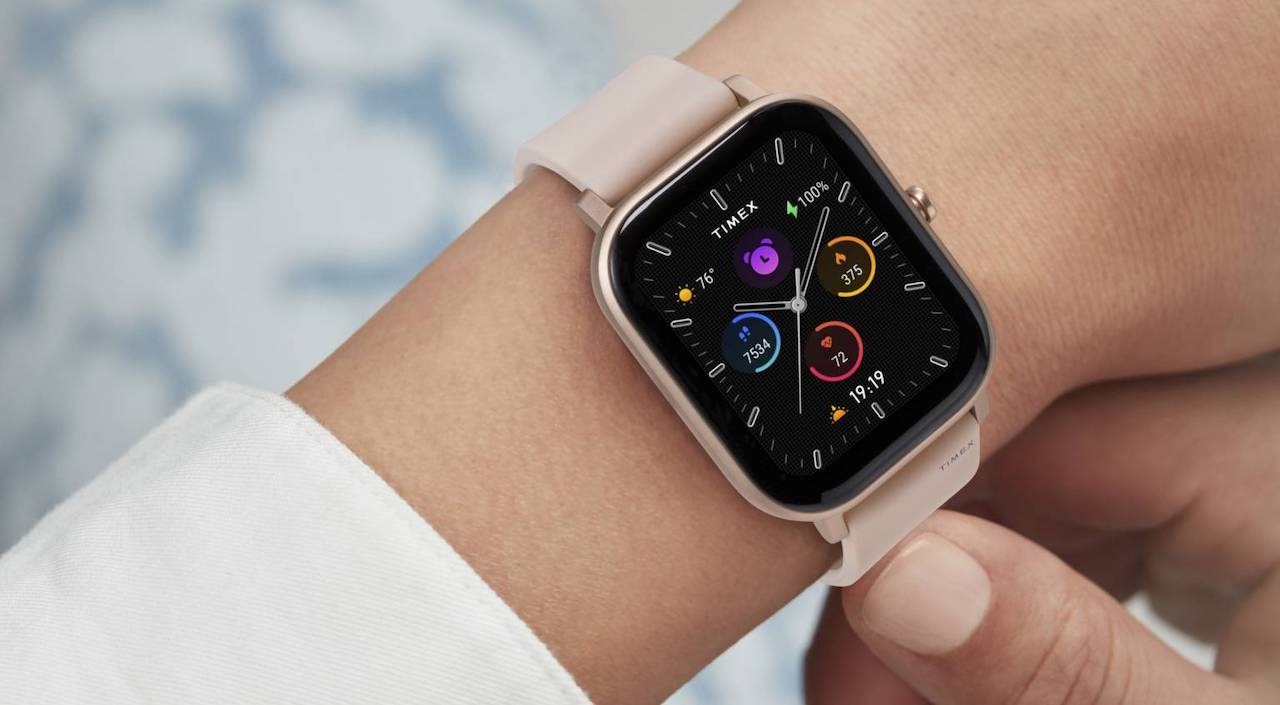 Timex will officially launch the new smartwatches on June 10. It will feature “software that was developed in partnership with Huami”. The smartwatches will start at $179. Now that is affordable compared to what other brands are offering.