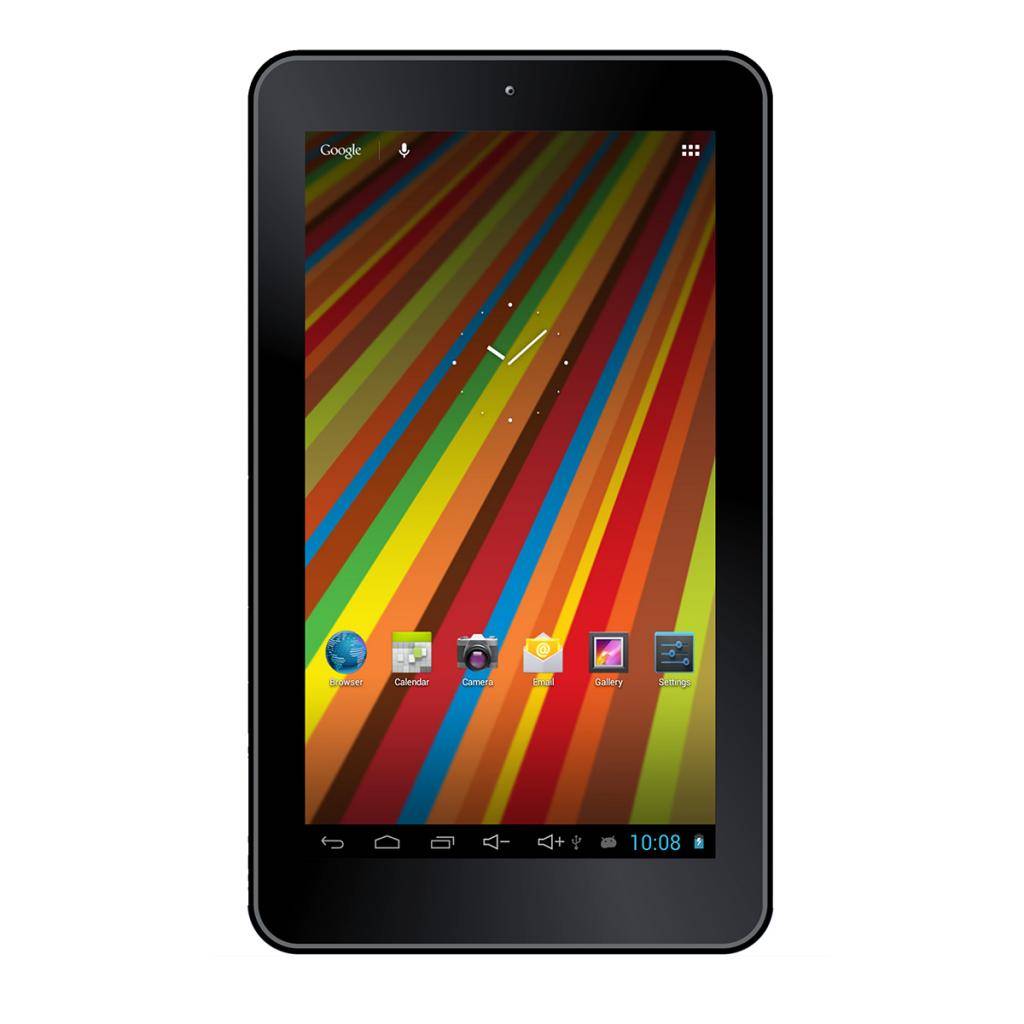 It seems that UK carrier Three is on a roll in pushing out budget tablets just to get its network into as many hands and homes as possible. This time is it outing a very low spec Gemini D7 tablet for a very low price, as long as you purchase it with a portable MiFi.

Last week, the carrier announced the availability of the Alcatel One Touch Tab 7 with a similar bundle. The tablet, which comes from a brand that is arguably more familiar to consumers, sports mediocre hardware, such as a 1 GHz single-core RK2928 processor, 1 GB of RAM, 4 GB of storage, and a 7-inch 1024×600 display. Definitely nothing to write home about, but Three is hoping it should still fit the needs of some casual Internet users and gamers. And apparently, the carrier can still go lower.

Compared to the Alcatel tablet, the Gemini D7 is, in some ways, even more of an entry-level device. Three hasn’t been foregoing with the details, but the tablet runs on an unnamed dual-core ARM processor paired with a Mali-400 GPU, which could make the CPU an Allwinner or a Rockchip. It has only 512 MB of RAM and 4 GB of storage capacity. The screen is also 7 inches in size, but the resolution is pegged at a rather dismal 800×480. It should still be enough to play the latest Angry Birds game, says Three. A point of curiosity is that the tablet has the Amazon Appstore installed by default, in addition to Google Play Store.

Surprisingly, the Gemini D7 fetches a higher price than the Alcatel offering. When purchased with an unnamed portable MiFi device, the tablet will cost buyers 99 GBP, which converts to around $160.