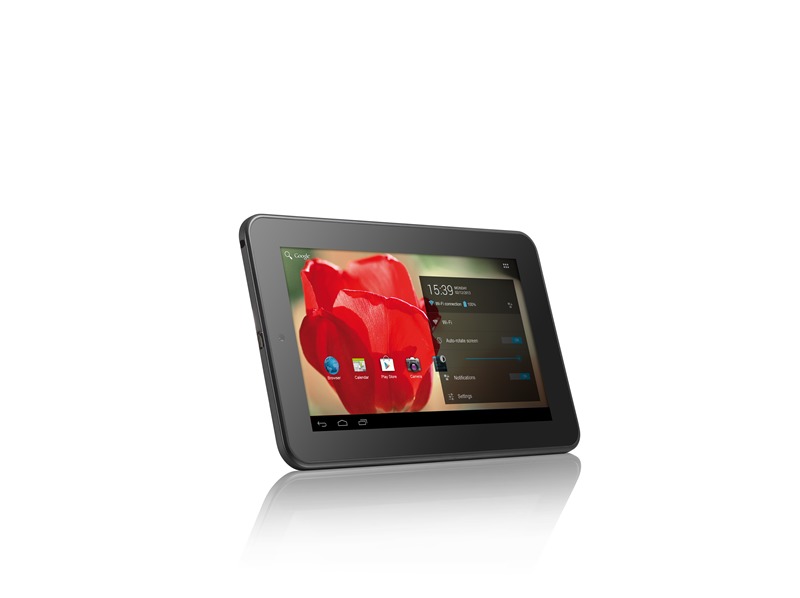 UK carrier Three has just announced a special promo that will help people on the go take advantage of its broadband network. For a limited time period, it will be offering the low-cost Alcatel One Touch Tab 7 with a Huawei E5220 MiFi starter pack for a discounted price.

Early this year, Alcatel introduced the One Touch Tab 7 with lower than modest specs. It ran on a 1 GHz single-core Rockchip RK2928 and only had 1 GB of RAM. Storage capacity is capped at 4 GB but can thankfully be expanded with a microSD card. The 7-inch TFT display only has a resolution of 1024×600 pixels. It only has one camera, located on the front-facing side and only sports 0.3 megapixels. It does have a large 3000 mAh battery which should give the tablet enough juice, considering the hardware. Everything about the One Touch Tab 7 screams budget tablet, but it might just be enough for what some people might need, especially given the relatively low price tag.

Paired with a Huawei E5220 MiFi 1GB starter kit, the One Touch Tab 7 becomes even more useful as a portable entertainment, browsing, and e-commerce device. Running Android 4.1, the tablet has access to hundreds of Android apps and games from Google Play Store. Of course, given the capabilities of the device, one shouldn’t expect to run resource-hungry high-performance games. Still, the tablet should be enough for basic needs and family use. 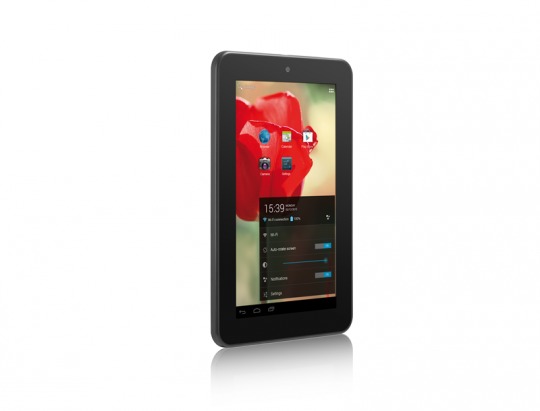 With this latest promo, the Alcatel One Touch Tab 7’s price tag has been slashed in half to 64.99 GBP or roughly $105. This price cut only applies if purchased together with the Huawei E5220 MiFi, which normally costs 49.99 GBP, around $80. This is a limited time offer, however, that lasts only up to January 2014.