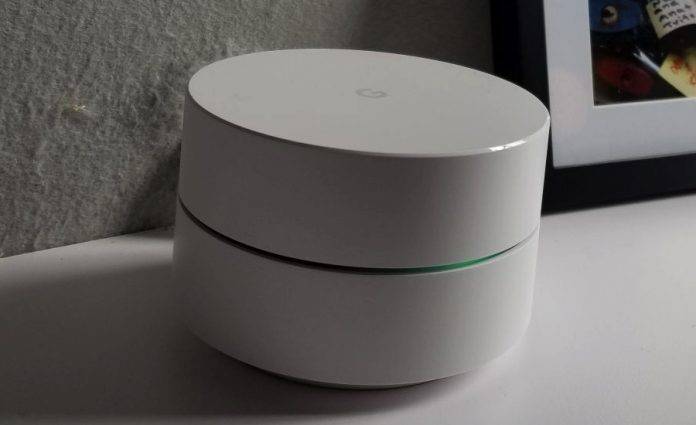 Google WiFi will soon be up for pre-order beginning December 6. The tech giant has been telling us how to set up the new WiFi for a smarter home that works best with Google Home. We have more to discover about this device but while waiting, here’s Google showing us more about it. The idea of Google WiFi is to provide people at home better wireless Internet connectivity. You see, a regular router is not enough because it has limits.

This new Google router aims to extend your WiFi to every room in your house and ready for all your connected devices. With this innovation, a more reliable and faster smart home can be achieved especially with the mesh technology we featured last week.

Google wants to ensure that the Google WiFi service is of good quality so it asked a third party group to test Google WiFi with other similar mesh technologies like Luma and Eero. The test was done in a 2-story home measuring 3,000 square foot. Two units from each mesh system were installed (six in total). The results mainly prove Google is faster. Here is a rundown of some of the results of the test:

What makes Google WiFi effective is that it was built from the ground up. High-gain antennas can be found on the WiFi point packs. There are also amplifiers used that make the signal farther-reaching and stronger. For this test, Allion USA used an Apple MacBook Air. 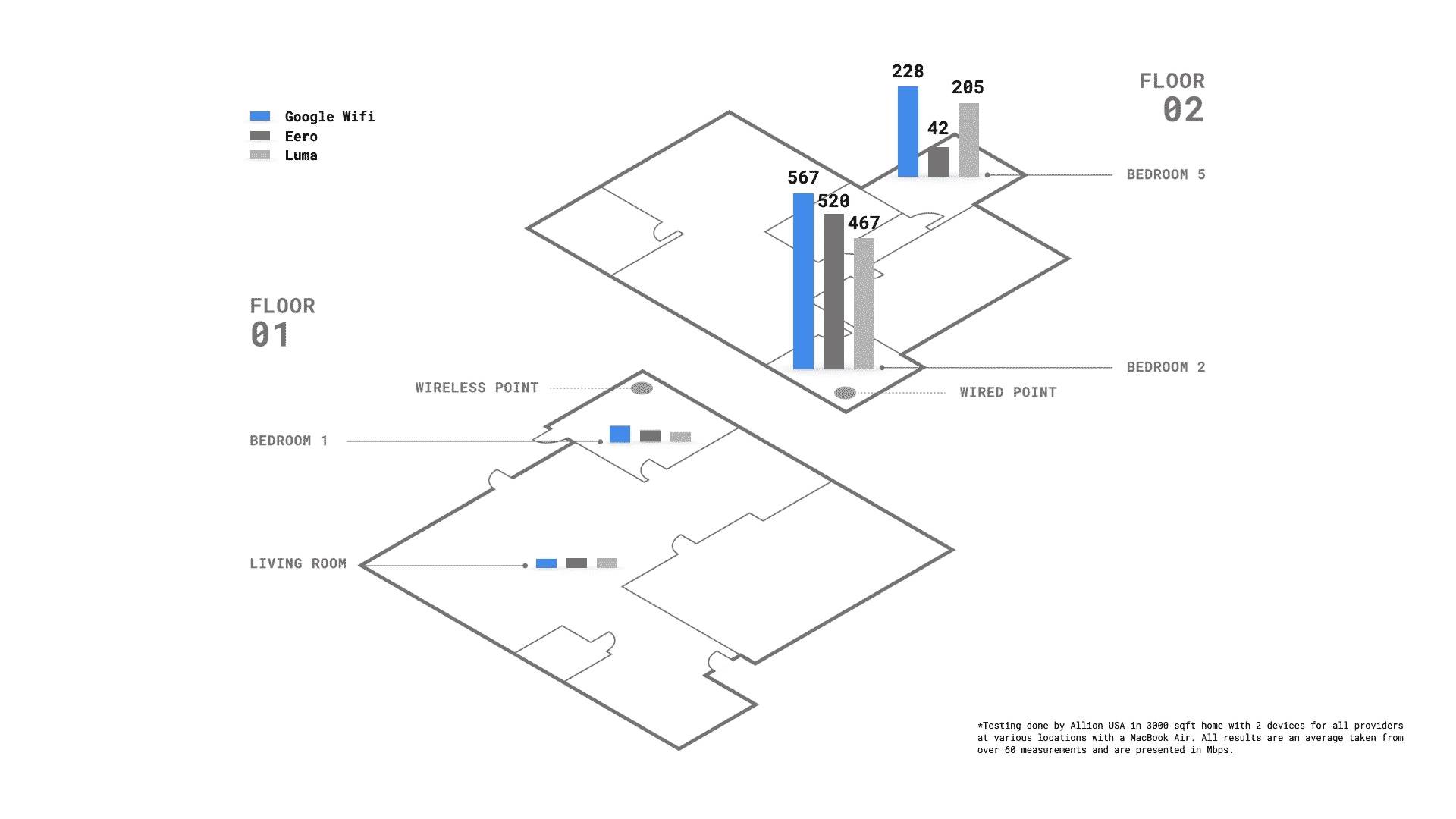 This is only one test and future results may vary especially as home layouts will differ. This shows that Google WiFi can be faster and that it can be a better solution.