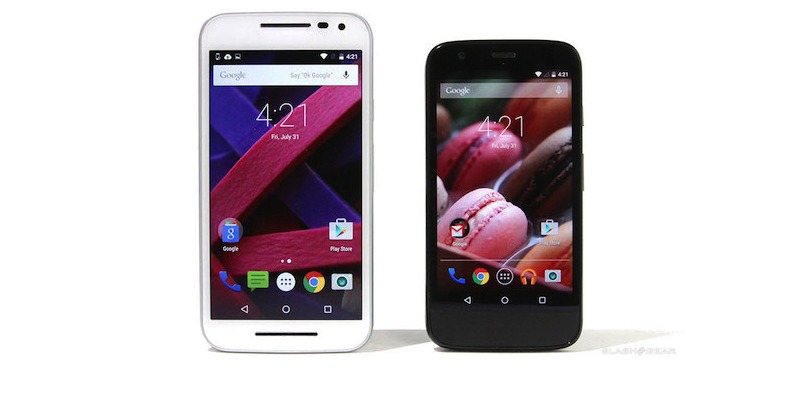 The Moto G 3rd gen was officially unveiled last week together with the Moto X Play and Moto X Style. While we were surprised that Motorola revealed a pair of Moto X phones, we were certain about the arrival of the Moto G. We knew that the Lenovo-owned company will roll out a new model, after all, it’s one of their bestsellers in emerging markets like India and Brazil.

We don’t have details yet on how many Moto G units have been sold already but according to Motorola, the 16GB model is sold out. On the day of launch, the new Moto G quickly went out of stock online. We’re not sure if there were really just too many orders or Motorola only prepared a few units. We want to know real figures so let’s wait for Motorola to make an official announcement.

The 16GB model continues to sell faster than the 8GB model. Comparing the colors, the black sells faster than the white 16GB model and it’s getting more reviews especially on Flipkart in India. And since we’re looking at the Indian market, I guess we can say that sales are doing good since last year, the Moto G was sold all within 15 minutes.

The Moto G going out of stock is good news. It means Motorola is doing it right with the Moto G line. It’s already on its third year and people still believe in the brand mainly because of its value for money. Phone may not be premium but specs are good enough. Phone is affordable and the fact that you can customize and build your own Moto G on Moto Maker is attractive.

Still not convinced about the new Moto G? Check out our recent camera test comparing the 1st-gen and the 3rd-gen Moto G.