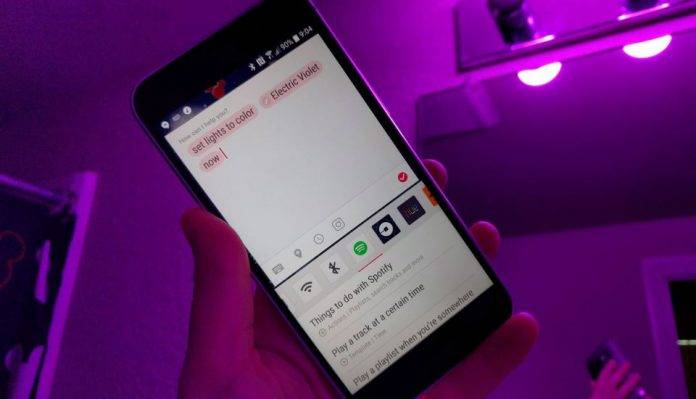 Deep learning is definitely an element in Android software and artificial intelligence (AI) that could really get a boost from the surge in hardware performance in Android devices these days. And this new launcher – called the THING Launcher – has automation and deep learning in mind. Think of a launcher that learns your routines and launches tasks and apps based on your routine and information available – that’s what THING Launcher tries to be.

The basic explanation is this – THING Launcher aims automate your phone as it learns from your schedule and the way you use apps as you move from one place to another and jump from task to task. It integrates into apps like Uber and Spotify, and gets available information from your phone like weather, texting, reminders, time, and location – while monitoring sensors like Bluetooth and GPS. All of these are taken into consideration as THING Launcher suggests apps for you and automates your world. 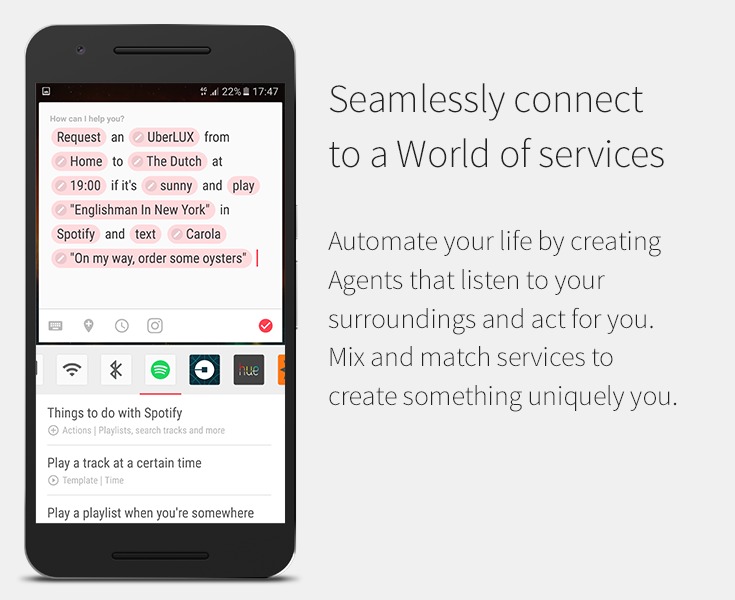 When you start using it, though – it feels a bit “dumb” initially. That’s because there’s very little data for it to use, and playing “Macarena” from Spotify when you arrive at the office will get old quickly. The potential is there though – you can create automation recipes called Agents, and it will look something like this, with the pertinent app/info/task in brackets: “[Request] an [Uber] from [Home] to [Office] at [09:00], if [raining] [Play] [As Long As You Love Me] in [Spotify] and [text] [Riley] [I might be a little late]” 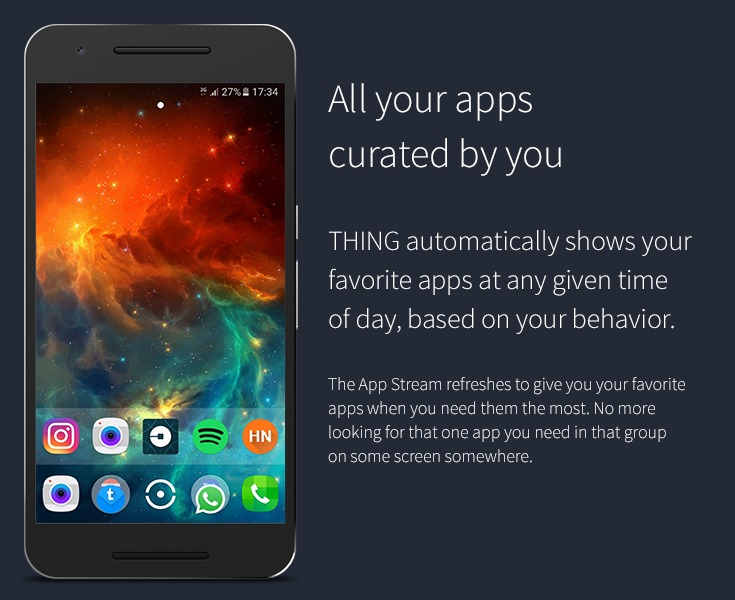 That’s the breadth of what can be done in the THING launcher, and you can even automate that series of tasks if it is something regular. The launcher will also suggest apps for you based on your usage at any given time of day. For now, the app is free to use – the developers are looking to monetize via IAPs soon.