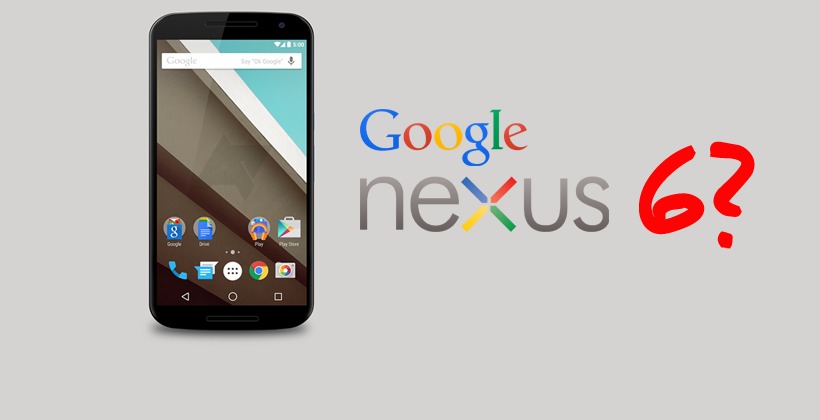 We have been inundated with a lot of news about this new “whale” phone from Motorola, which is very much likely the Nexus 6. Details are becoming clearer now as news about specs keep flowing in d. The fact of the matter is, pretty soon we will be seeing the new phone that will bear Google and Android’s stamp of approval for the next year or so.

Firstly, there is good reason to believe that it’s going to be a very, very large phone – due mainly to its 5.9-inch screen. For comparison, it will be almost as large as Nokia’s gigantic Lumia 1520 phone (with its 6-inch screen). I’ve personally had a go at a Lumia 1520 and there is just no way of holding that monster in one hand comfortably. The screen on the Nexus 6 is purportedly Quad HD resolution, powered by an equally large 3,200mAh battery. 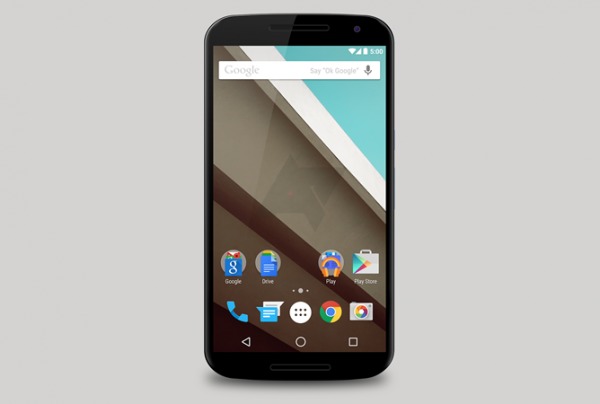 It is also reported that the phone will be rocking Android 5.0 – or as you know it, Android L – which has not launched yet, leading people to believe that the launch dates of both the Nexus 6 and Android L are somehow linked. The phone will also, according to sources, have a 13MP/2MP camera combo, and a mechanism for superfast charging. On the record, Motorola says that 15 minutes of charging through this process will give you 8 hours of battery life. Not bad at all.

The final question will be the obvious one – will there be a smaller version of this whale of a phone for those who don’t fancy holding and carrying a huge slab of phone? Sadly, the answer is that there are no logical indications that Motorola will be manufacturing a smaller Nexus 6. Either that OR they have totally kept the smaller Nexus 6 a secret, which is very highly unlikely. So bring on the launch event then.