Xiaomi recently launched the Redmi 4 series, with three specific variants – The Redmi 4 Standard, the Redmi 4 Pro, and the Redmi 4A. This seems to be right in time for the holiday season and should give consumers a number of options for midrange smartphone needs. The Redmi 4 is successor to the Redmi 3 and 3S phones – all 3 variants are done in the new trend of metal unibody builds but staying with the handy 5-inch design for all variants. 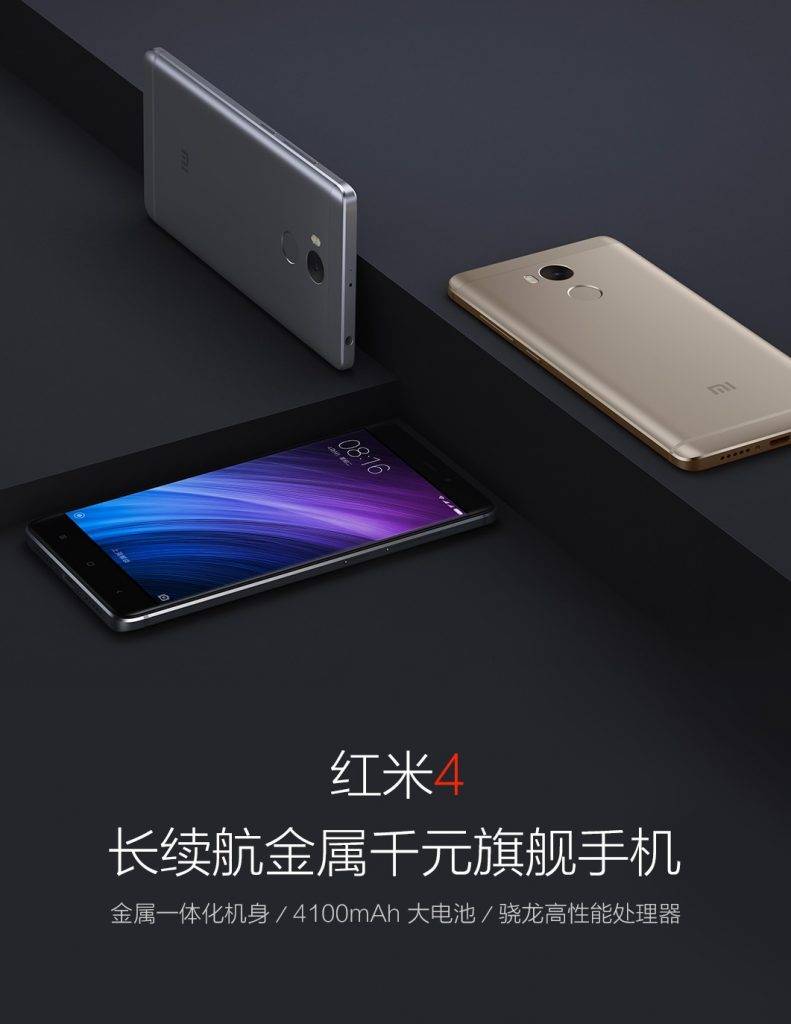 First up, the Redmi 4 Standard edition will have HD 720p resolution for its 5-inch screen with 2.5D curved glass, still a new trend in phones these days. The standard edition will be powered by a Qualcomm 430, supported by 2GB RAM and 16GB internal storage. The Redmi 4 Pro edition will have a 1080p display powered by the faster Snapdragon 625, with 3GB RAM, 32GB internal storage and a higher 16MP main shooter in tow (the standard version will carry a 13MP/5MP camera combo). There will be support for 4G LTE and a large 4,100mAh battery which, given the small screen size, should get you through 2 days of power on normal operations. 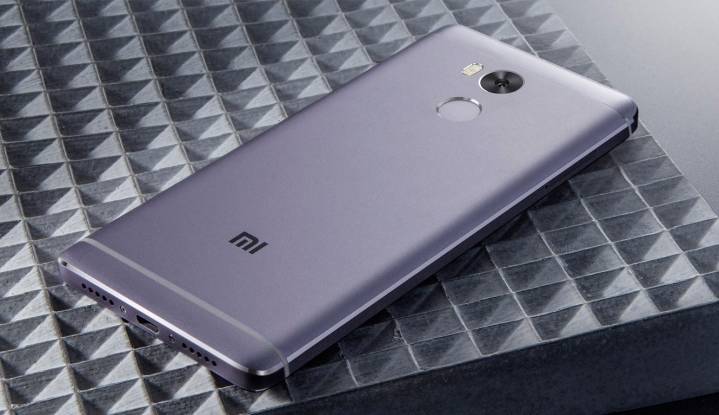 The Redmi 4A is the budget edition of the series, with a 5-inch 720p screen powered by a Snapdragon 425 processor, 2GB RAM and 16GB storage with mircoSD expansion, 13MP shooter, but without the fingerprint sensor. The Redmi 4A will also feature a lower capacity 3,120mAh battery and will be priced aggressively at around USD$75 (!!!) in the Chinese market. That’s pretty ridiculous pricing and specs even for a budget phone. 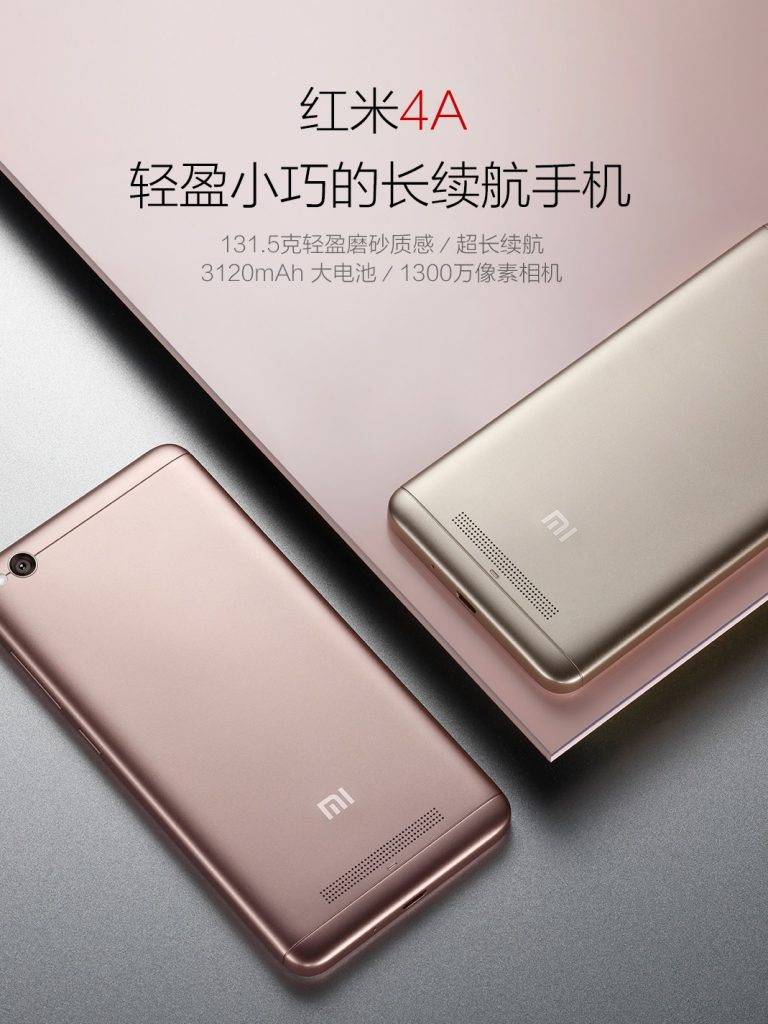 The Redmi 4 Standard Edition will retail at around USD$105, while the Redmi 4 Pro edition will be an affordable midrange phone at USD$135. The problem for US consumers, as always, is how to get their hands on these Xiaomi products. There has been no information available about a global launch for these three phones.