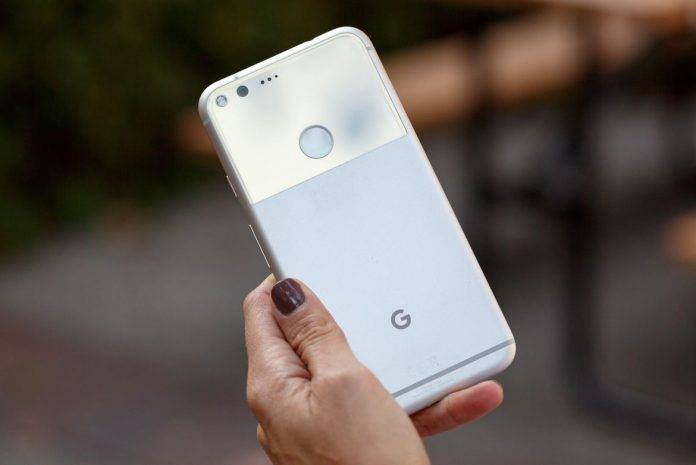 For Qualcomm’s top-of-the-line chipset, we have the Snapdragon 835 which is seen on a lot of flagship smartphones and phablets that came out mid-2017. Some people are already asking what the next flagship processor will be from Qualcomm, and while there is no specific answer, some people can already tell you that it won’t be the Snapdragon 836 – because that chip just doesn’t exist.

The people over at XDA have it from “an extremely reliable source” that Qualcomm will not be coming out with a Snapdragon 836 chip. Given the past history – Snapdragon 800 and then 801, the Snapdragon 820 and then the 821 – we can be forgiven for assuming this was the way it would go, and even popular internet tipsters said that Google’s upcoming Pixel 2 smartphones would come out with the Snapdragon 836. 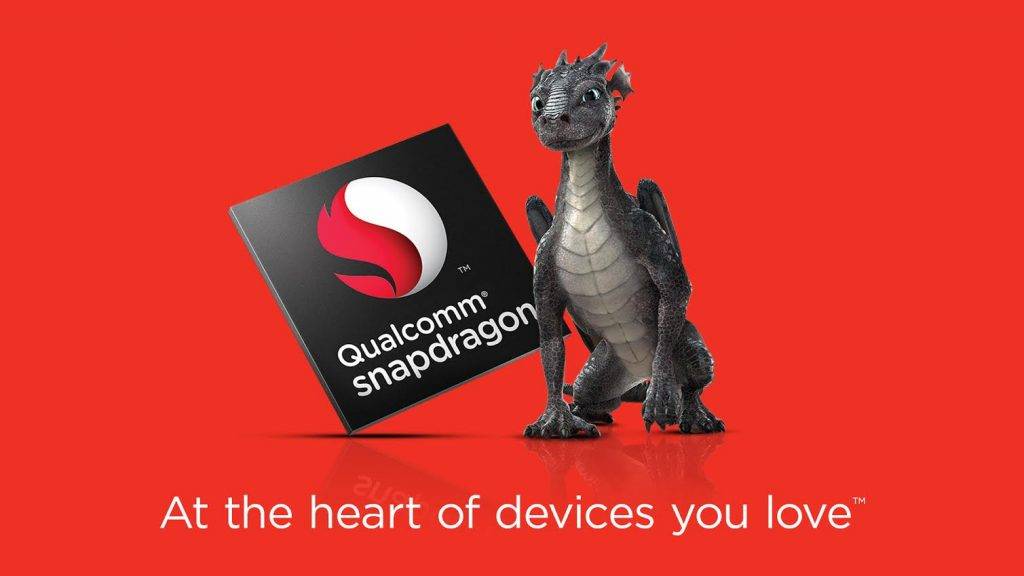 But according to XDA’s source, the SD836 can’t be the one because the chip just does not exist. So it looks like Google’s Pixel 2 phones will probably come out with the current SD835 chipsets, despite leaks saying it might be an upgraded chipset.